PENNSYLVANIA ON THE 29TH

FORMULA ONE IN SINGAPORE 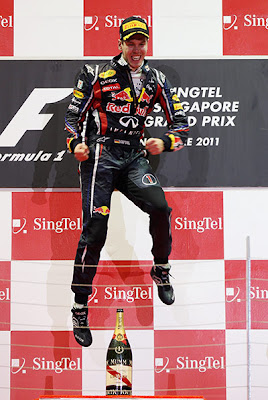 NOT QUITE CHAMPION
﻿
Vettel’s ninth victory in 14 races means he needs just one point from the remaining five races to seal the title. It is in the bag. The only man who can mathematically beat him is Jenson Button. At that, I think Button has to win all of the next five races to do it. The race, run in the opposite direction and at night, brought Jensen Button in second and Mark Webber (my favorite) in third.
photo credit: © 2011 Mark Thompson/Getty Images via © 2011 guardian.co.uk
﻿
Posted by CLASSICS, ETC. at 10:55 AM

NEW HAMPSHIRE ON THE 24TH

INDIANA ON THE 24TH

GEORGIA ON THE 24TH

NEW JERSEY ON THE 22ND

NEVADA ON THE 22ND 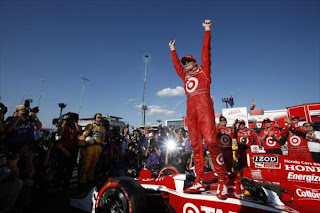 SCOTT DIXON WINS
﻿Scott Dixon won the last race that IndyCar will do in Japan. They had to change tracks because the one they usually use is only 93 miles from the ill-fated neclear power plant. IndyCar is divided into three championships...the overall champion and two sub-champions for the oval tracks and the road courses. Will Power came in second, cinching his win of the road course championship and putting him well on his way for the overall championship. Marco Andretti, who has been having a tough year, will be very happy with his third place.
The drivers weren't totally excited about racing in a country that is glowing in the dark. And they won't be back, not for that reason, because of the economics.
photo credit: copyright 2011 google.com
video credit: copyright 2011 youtube.com
Posted by CLASSICS, ETC. at 8:16 PM

KENTUCKY ON THE 17TH

CONNECTICUT ON THE 17TH 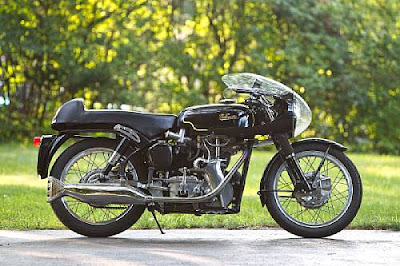 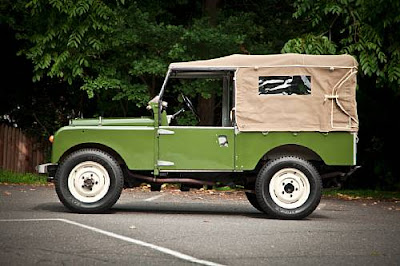 ILLINOIS ON THE 15TH 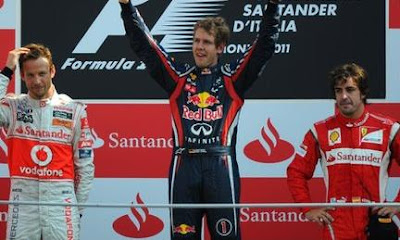 ﻿BUTTON, 2ND - VETTEL, 1ST - ALONSO, 3RD
Vettel is now well on his way to being the world champion. I think that if he wins in next race, two weeks from now, he will be the champion on the spot. He missed being in the lead from the beginning of the race, but once he got there he never looked back. Button came in second and Alonso third. Alonso was very happy to do that in front of the home country of his time. Unlike most races the last couple of years this track was packed to a full house. Like Indycar last week.....a full house. 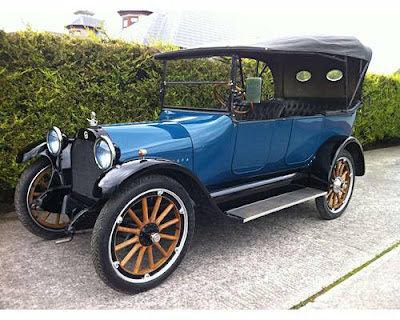 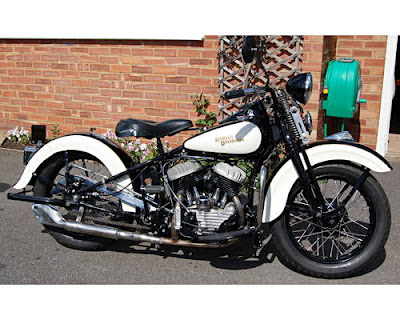 Former classic car auctioneer and auction house owner Dean V. Kruse surrendered to northern Indiana authorities Aug. 31 to face a theft charge. According to reports, the felony charge comes out of Pennsylvania, alleging that Kruse never paid a man $38,000 for selling an antique hearse. The Herald Republican of Angola reported that Kruse, 69, was released that same afternoon from the DeKalb County Jail in Auburn after posting a $5,000 bond. He had appeared in court earlier. The Herald Republican relayed that Kruse’s attorney, Margaret Grimm, asked DeKalb Superior Court Judge Kevin Wallace to release Kruse on his own recognizance, calling him a respected “pillar of the community.”

“This matter in Pennsylvania is dealing with a corporate thing which Mr. Kruse is not personally liable for,” Grimm said. “We will be proceeding with a vigorous defense of Mr. Kruse.” DeKalb County chief deputy prosecutor Donald P. Shively told the judge he was opposed to Kruse being released on his own recognizance, but that he would accept whatever the court decided, the newspaper reported.

Court records indicate Wallace agreed to release Kruse, set a $5,000 bond and ordered him to remain in the United States pending an Oct. 28 extradition hearing. Earlier this week, a Pennsylvania court issued a warrant for Kruse’s arrest after Dauphin County prosecutors filed a criminal complaint Aug. 29 accusing Kruse of theft. Pennsylvania court records indicate Kruse is charged with theft by failure to make required disposition of funds. The records allege that in October 2008, John Bosk transported a 1919 Sayers and Scoville Hearse to the Hershey Auto Auction for sale.

Bosk contracted with Kruse International for an auction and sale, with Dean Kruse as the auctioneer. The selling price was $43,000 and Kruse took a 10 percent fee for selling the car. The complaint alleges that Kruse never paid Bosk the $38,000 he’s owed for the sale.

The allegation is the latest legal trouble for Kruse, who has been sued repeatedly in recent years for business practices that include not releasing funds to vehicle consigners or vehicle titles to purchasers. Last year, Indiana suspended Kruse’s auctioneer’s license and stripped his former Auburn-based auction house Kruse International of its license. Kruse hosted classic car auctions for nearly four decades in Auburn, about 130 miles northeast of Indianapolis. Auctions that he staged each Labor Day weekend drew tens of thousands of visitors who watched bidders compete to buy rare and classic autos, including cars once owned by Clark Cable, Elvis Presley and Marilyn Monroe. 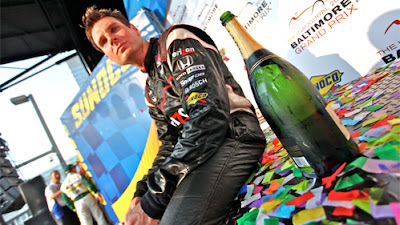 WILL POWER, THE WINNER AND ON THE WAY TO THE CHAMPIONSHIP
﻿A new street track in Baltimore for this past weekend and it was great. A sellout crowd, probably the first this year, got their moneys worth. On Saturday they had the American Le Mans series and on Sunday they had the Indy Light cars and then the Indycar series. A race filled weekend. I got to see all three races. Good for a birthday weekend. Will Power came in first which puts him in line for the championship. Oriel Servia came in second with Tony Kanaan hot on his tail. The buzz was about Kanaan coming in third after starting in 27th. The reason he started so far back was because he ran out of brakes and took a flyer over Helio Castroneves during practice as shown in the second video below.
RACE HIGHLIGHTS 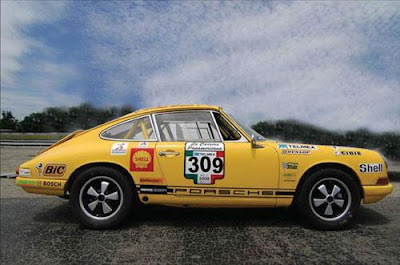 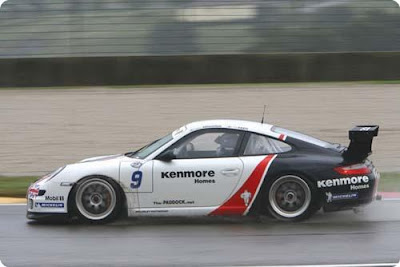 IDAHO ON THE 3RD 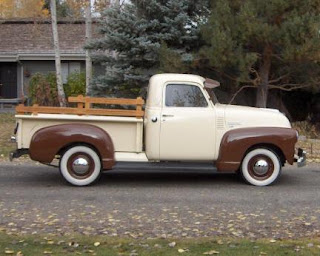 INDIANA ON THE 3RD 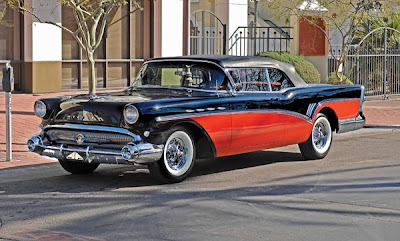 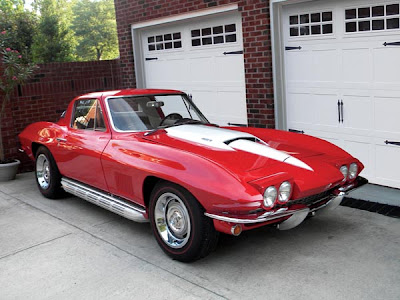 INDIANA ON THE 1ST OF SEPTEMBER