NOTE: From time to time I run across these different programs that are teaching the young to work on and love classic cars. I try to post their story as I find them and here is one such story:


Those who insist that today’s youth don’t care about cars (and care even less about old cars) could learn something from the Adirondack A’s Model A Ford Club. Since 2012, the Clifton Park, New York, group has completed three Model A Ford builds with the help of 13- to 16-year-olds from local high schools. It’s now in the midst of its fourth youth program, the ground-up restoration of a 1931 Ford Model A Roadster that began in December 2015.

The current youth project group, at Jack Byrne Ford.
Founded in 1984, Adirondack A’s is “Dedicated to the restoration, preservation and general enjoyment of the 1928 through 1931 Model A Ford.” Preservation of the model involves more than just maintaining existing vehicles, and passing the group’s amassed knowledge down to a new generation of enthusiasts becomes more important with each passing year. For the group’s first project, the Saratoga Auto Museum provided a work space, but since 2013 local auto dealership Jack Byrne Ford has donated the needed shop space. The dealership is so supportive of the group that it’s given them a dedicated bay in the service area to store the project, parts and materials while the effort is under way.

The group’s 2012 project, a Model A Huckster. Photo courtesy Adirondack A’s.
The initial project was the restoration of a wood-sided Model A Huckster, and no corners were cut in the process. After disassembly, each mechanical system was cleaned, repaired as needed and rebuilt. Body panels were stripped of paint, patched with steel replacement panels as needed, then primed and painted. The wood body was recreated, then finished by hand, and the completed truck is still used by the club as a support vehicle for on-the-road events.

The Model A boattail Speedster, completed in 2013. Photo courtesy Adirondack A’s.
Perhaps buoyed from the success of the initial build, the next youth project was far more ambitious. In 2013, the group began with a Model A frame, cowl and hood, then set about building a wooden-bodied boattail Speedster, essentially from scratch. With the body from the cowl back crafted by hand of cedar strips, the finished product was a work of automotive art, and proceeds from its sale went to fund the group’s 2014 youth project.

The 2014 build, a Model AA stake truck. Photo courtesy Adirondack A’s
This time around, it was a 1929 Model AA stake-bed truck, purchased by the club in a silent auction. As with past projects, the truck was evaluated by the group to assess the work needed before the project began, then fully disassembled prior to the start of repair and refinishing. Along the way, students were taught far more than basic mechanics, with exercises in chemistry (how to make a rust remover, and how this works to remove oxidation from metal), science (how generators turn mechanical energy into electricity), and mathematics (verifying the correct wheelbase length and squareness of the frame rails). Of the 17 students that began the project, including three girls, 15 stuck it out to the end. When the truck was finished, it, too, was sold to fund the current youth project.

Learning to use a cutoff wheel.
The 1931 Model A Roadster build began last December, and currently includes 12 high school students and two college students, veterans of past projects who participate as their schedule allows. Each vehicle restoration builds on the lessons learned from past projects, ensuring that work progresses in a logical and ever-more-orderly fashion; and if all goes as planned, the Roadster will be finished by the end of the school year in June.

Stripping paint can be a tedious process.
Recruiting students for the next build begins soon after, but as Adirondack A’s president Marv Livingston told us, getting the word out to prospective participants has proven difficult. Local newspapers have shown little interest in the story, and even area schools have resisted the group’s requests to present on the program. Students involved in the build, however, are overwhelmingly enthusiastic about the program.

Welding 101.
While participants build confidence with hand tools and even learn more advanced skills, like simple welding and painting, the real benefit of the youth program goes far beyond this. The description of the current project on the group’s website includes this passage:

You will learn how to apply your math and science skills to a practical situation. You will get dirty, form a team, learn how to work with your hands, learn the history of the automobile, work with metal and wood, set valid goals, and learn from a wide variety of mentors, both young and old.

Who said hard work can’t be fun, too?
The group’s progress is being documented by William Schroeder on his Picasa page, and more information about the club and its efforts can be found at AdirondackAs.org.
photo and text credit: © 2016 Kurt Ernst via Hemmings
Posted by CLASSICS, ETC. at 9:10 AM

GEORGIA ON THE 30TH

GEORGIA ON THE 30TH 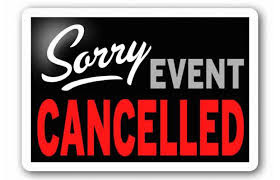 ARIZONA ON THE 29TH 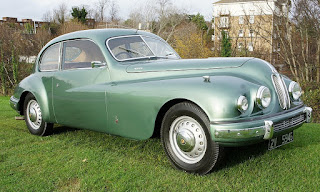 ARIZONIA ON THE 27TH 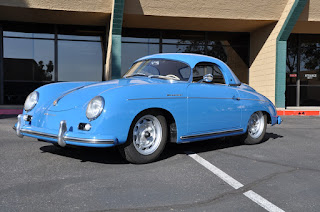 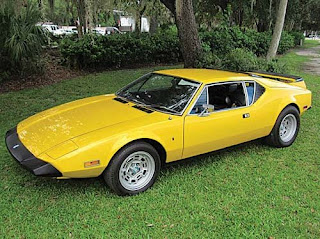 WEST VIRGINIA ON THE 24TH 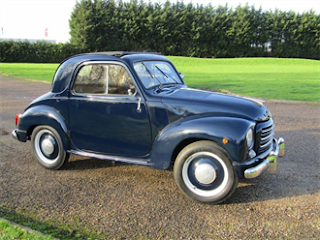 ARIZONA ON THE 23RD 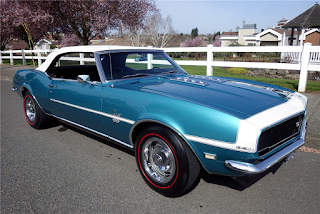 PENNSYLVANIA ON THE 19TH 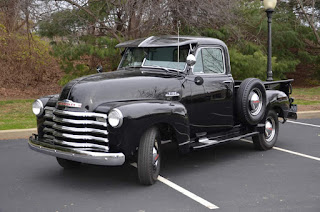 www.wgandco.com
Posted by CLASSICS, ETC. at 8:04 AM 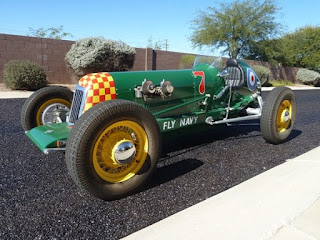 GEORGIA ON THE 17TH

THE NETHERLANDS ON THE 16TH 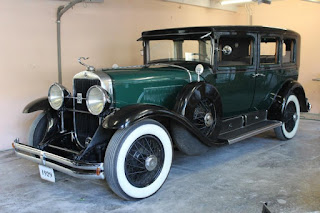 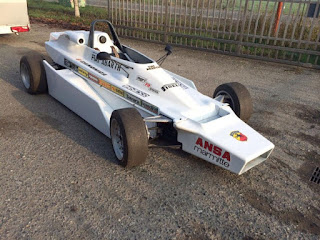 FLORIDA ON THE 16TH

FLORIDA ON THE 15TH

THE NETHERLANDS ON THE 14TH 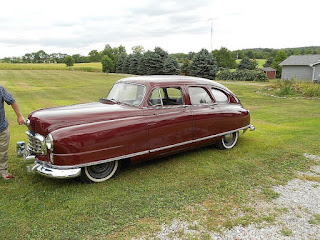 NORTH CAROLINA ON THE 8TH 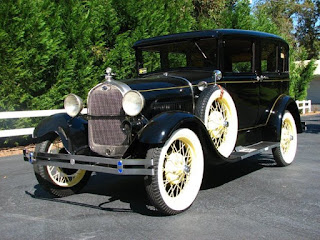 FLORIDA ON THE 8TH 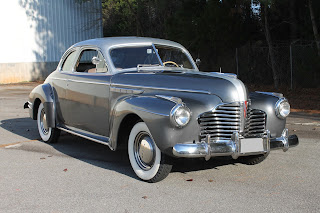 NEVADA ON THE 7TH 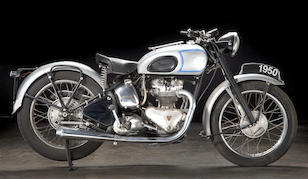 NEVADA ON THE 7TH

CALIFORNIA ON THE 6TH 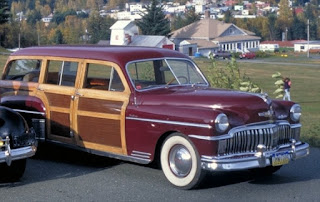