SOUTH CAROLINA ON THE 1ST 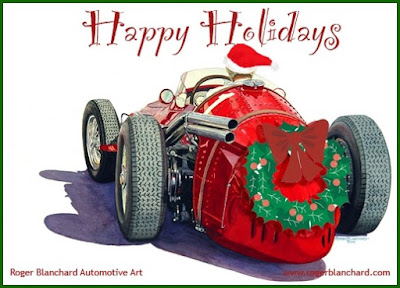 IT IS CHRISTMAS, GIFT YOURSELF 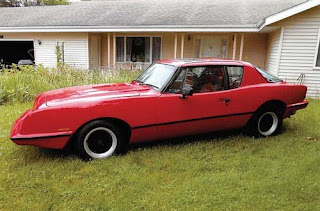 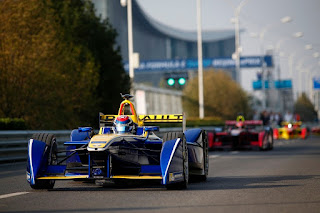 Even though I like electric cars, and have for 40 years, I still have a hard time watching them whiz around a race course. I shouldn't have because they are all nicely designed cars and the type of racing I like. Sebastien Buemi was the winner here coming up from fifth place. Lucas di Grassi came in second followed by Jerome D'Ambrasio.

Former Formula One drive, Jarno Trulli, who has been running his own team in Formula E has decided to discontinue his run. I am sure that it is only money, always the money. It is rumored that Jaguar will be joining Formula E, but not until next season.

VIRGINIA ON THE 16TH

ONLINE ONLY
by CWS 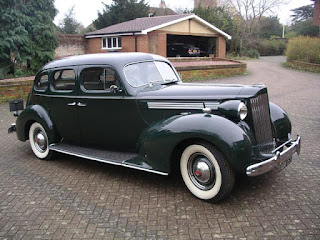 ITALY ON THE 14TH 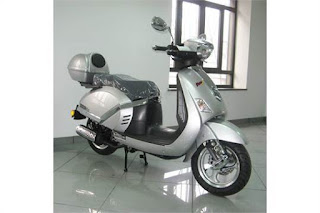 GERMANY ON THE 12TH 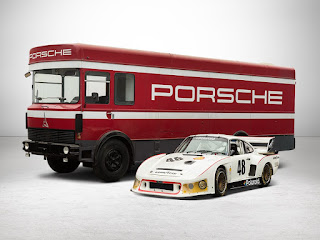 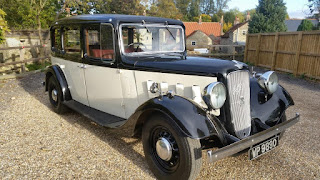 CALIFORNIA ON THE 11TH

TEXAS ON THE 11TH 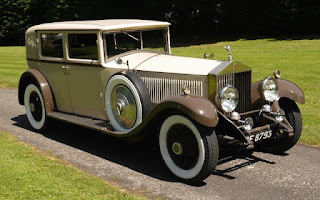 NEW YORK ON THE 10TH

WISCONSIN ON THE 9TH 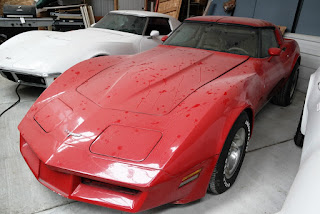 ENGLAND ON THE 9TH 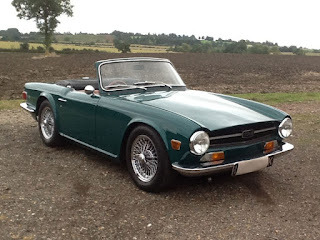 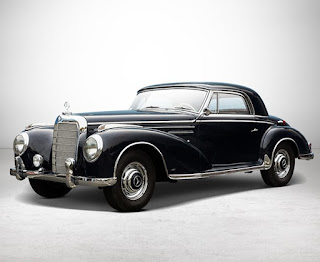 MERCEDES-BENZ ONLY
by Auctionata
ONLINE ONLY
Berlin, Germany

ILLINOIS ON THE 7TH 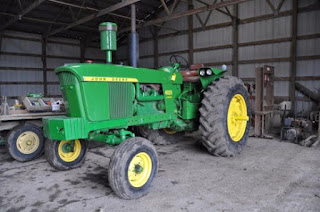 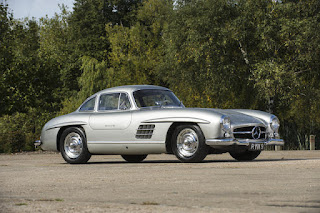 FLORIDA ON THE 5TH 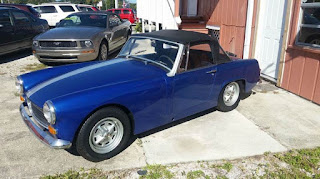