TEXAS ON THE 2ND OF NOVEMBER

FORMULA ONE IN MEXICO 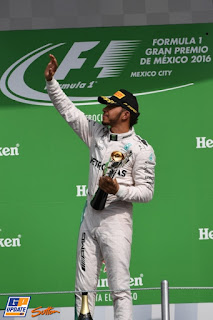 This is such an interesting track and it was packed to the brim. Lewis Hamilton was the winner followed by his teammate Nico Rosberg. Now, third place didn't come so easy.....Max Verstappen crossed the line in third place....they gave him a 5 second penalty....which meant 3rd place went to Sebastian Vettel....who then get a 10 second penalty......so third went to Daniel Ricciardo. I can't remember that happening to a podium group ever.

Last week I mentioned that the U.S. Grand Prix had been around for 4 years...wrong, I must have lost a year somewhere. That race was in its fifth year, time really flies, seems like only yesterday.

Nico Hulkenberg finally got past his first lap doldrums and came in 7th. Massa finished 9th and has only two more races left...I am going to miss him. The Haas team didn't have a good day and finished 19th and 20th.

GERMANY ON THE 29TH 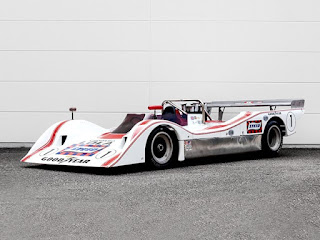 SOUTH DAKOTA ON THE 29TH 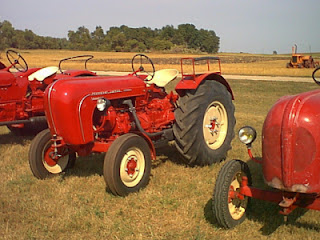 PENNSYLVANIA ON THE 29TH 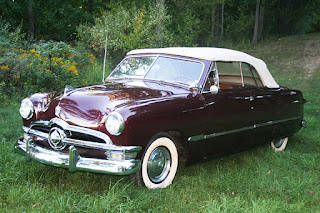 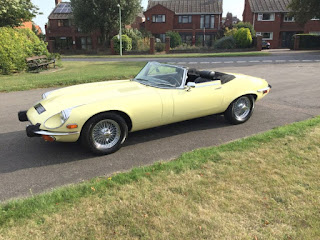 CANADA ON THE 28TH 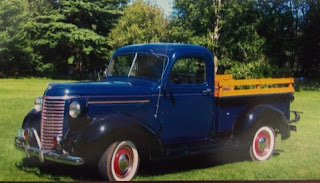 FLORIDA ON THE 27TH

NORTH CAROLINA ON THE 27TH 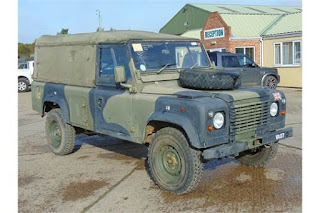 FORMULA ONE IN THE UNITED STATES 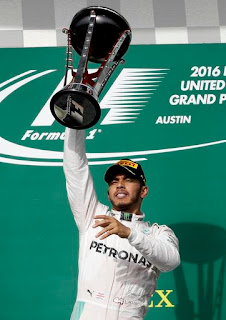 Now in its fourth year this is one beautiful track. Lewis Hamilton was the winner and it is his 50th victory and fourth at this track from day one. His teammate, Nico Rosberg, came in second and Daniel Riccardio was third.

Felipe Massa, doing his last race in the U.S.. placed second. Poor Nico Hulkenberg didn't make it past the first lap out due to an accident.

The U.S. team, Haas, finished 10th and their second car did not finish.

MICHIGAN ON THE 22ND

ENGLAND ON THE 22ND 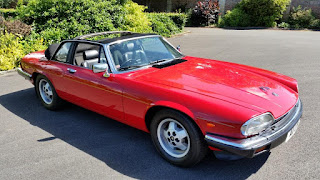 ENGLAND ON THE 22ND 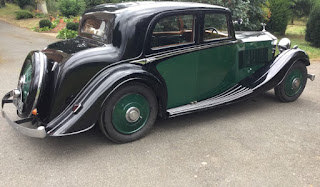 GEORGIA ON THE 22ND 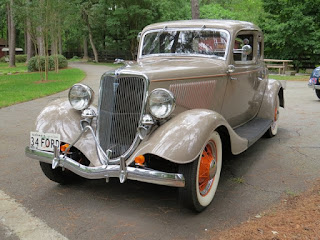 TENNESSEE ON THE 22ND

MISSOURI ON THE 21ST 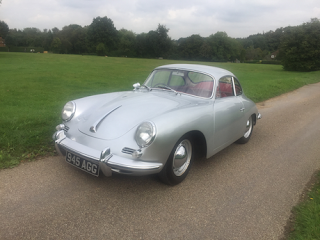 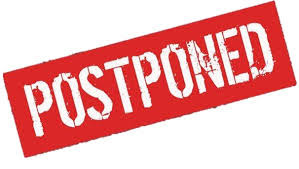 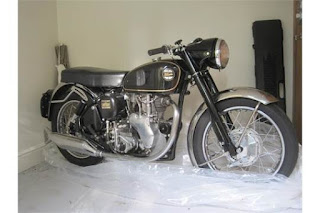 MISSOURI ON THE 14TH 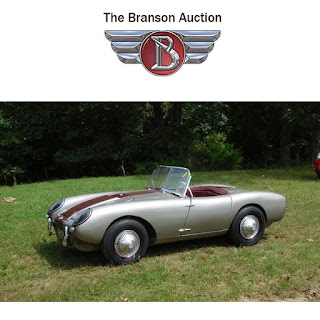 NEVADA ON THE 13TH 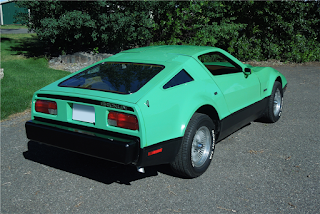 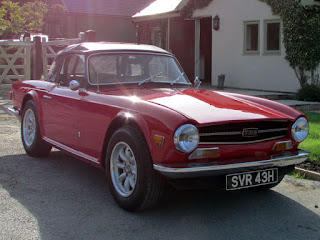 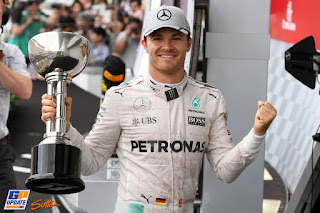 A couple of things happened at the Japanese race. A very decent track by the way. With the placement of Mercedes in 1st and 3rd the team got enough points to win the Constructor's Championship for the third year in a row. Hamilton, who was third today, has made his 100th podium finish......no easy trick. So, today, we had Nico Rosberg as the winner which gives him a 33 point lead in the championship, but there are still four races to go. Max Verstappen was a very strong second.

Hulkenberg and Massa are still my favorites for various reasons. They came in 8th and 9th, I am sorry to see this is Massa's last year. The American team finished 11th and 20th.

UTAH ON THE 8TH 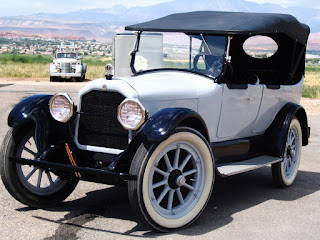 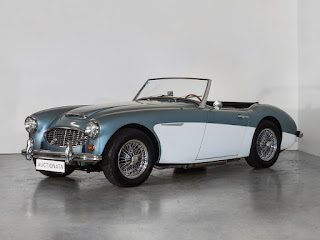 FRANCE ON THE 8TH

WASHINGTON ON THE 8TH 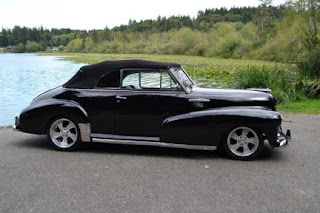 MISSOURI ON THE 7TH

MISSISSIPPI ON THE 6TH 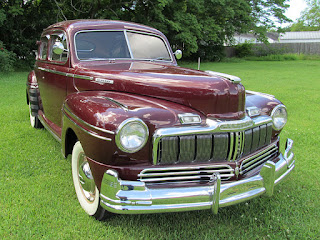 ILLINOIS ON THE 6TH

PENNSYLVANIA ON THE 3RD

FORMULA ONE IN MALAYSIA 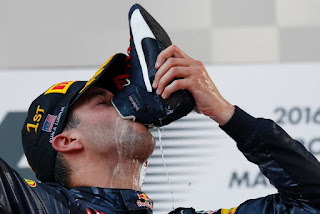 A hard track to run and Daniel Ricciardo did to keep that big smile on his face. To be honest, Hamilton was well in the lead until he had engine trouble. In the end it all looks the same on paper and Ricciardo won with teammate Max Verstappen right behind him. Nico Rosberg came in third and increased his lead for the championship.

Hulkenberg came in 8th and Massa 13th. Both Haas cars failed to finish.