ALABAMA ON THE 2ND

PENNSYLVANIA ON THE 2ND

MINNESOTA ON THE 2ND

GEORGIA ON THE 2ND

WISCONSIN ON THE 2ND 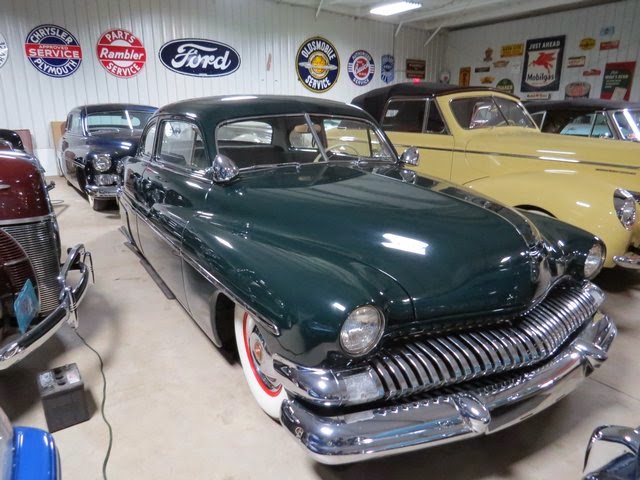 TEXAS ON THE 2ND

CANADA ON THE FIRST OF MAY 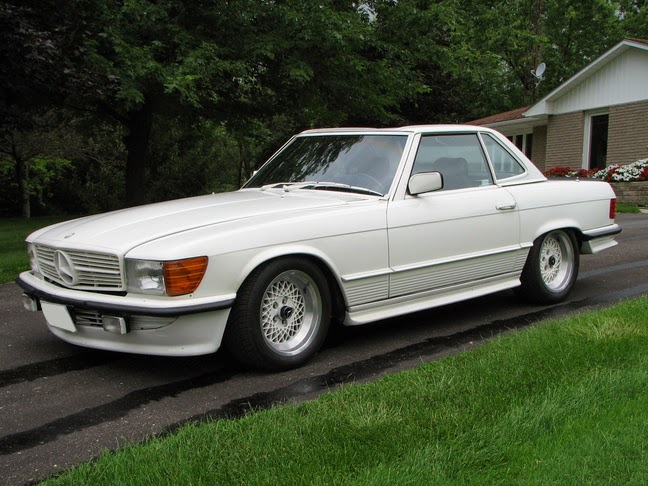 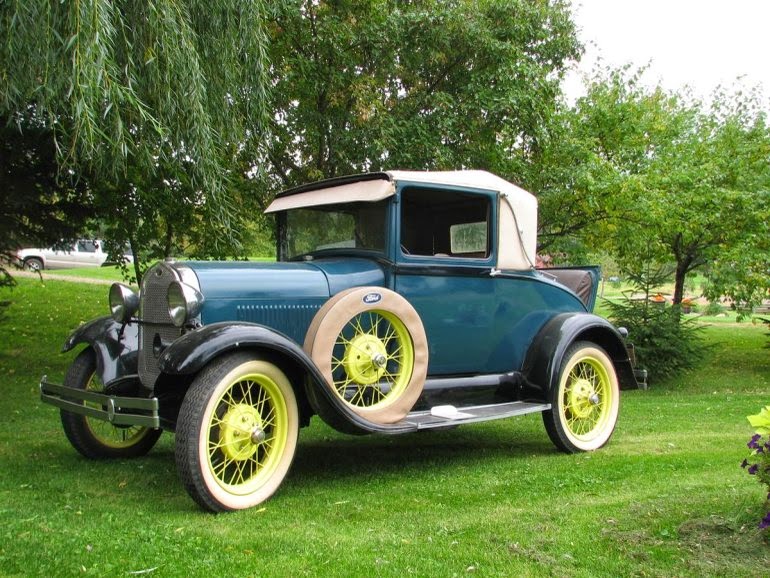 1929 Model A Sport Coupe Car has a rumble seat. Back window opens to allow for conversation between those in the back and those in the car. Located in Cambridge, MN but might be able to be a bit flexible as car is in an enclosed trailer. $10,999 includes the luggage rack, dual side mounts, radiator stone guard, quale radiator cap, good tires, and title. Drive it home today! This car has been in the family a long time. Lots of good memories. Now its time for you to make memories with her.

This is one of my favorite tracks. I was bemoaning the fact that it became a single file race so quickly, but it was an interesting race anyway. Josef Newgarden won his first race with his new team, Hartman-Carpenter-Fisher. They are my favorite team over all this year, but only as a team. Graham Rahal came in second and it was another one of those stories that if the race had only been a little bit longer. He was hot on the tail of Newgarden. Third went to last week's winner, Scott Dixon.

Tony Kanaan ended up in 13th, Juan Pablo Montoya ended up in 14th and Takuma Sato in 17th. Not a happy day for those three.

DUE TO THE LARGE AMOUNT OF AUCTIONS ON APRIL 25TH

POSTING ABOUT THEM ARE SPREAD OUT OVER THE NEXT TWO PAGES
Posted by CLASSICS, ETC. at 9:59 PM

PENNSYLVANIA ON THE 25TH 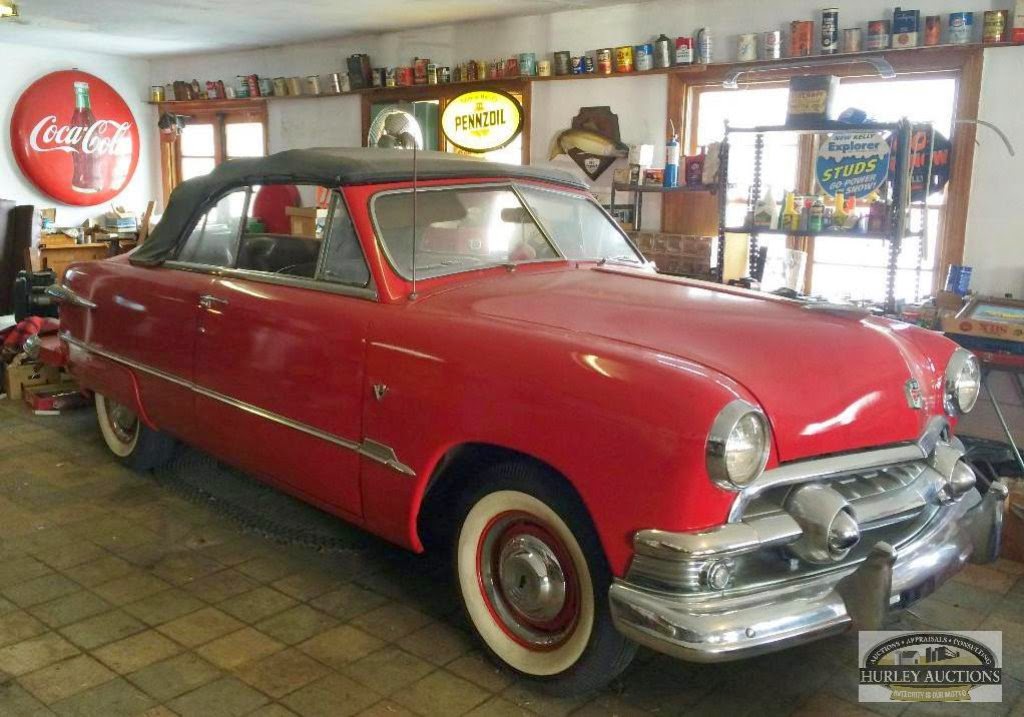 ALABAMA ON THE 25TH

NEW YORK ON THE 25TH

NORTH CAROLINA ON THE 25TH 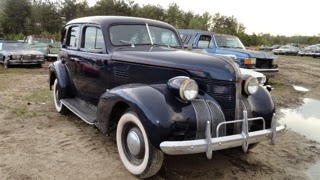 SWITZERLAND ON THE 25TH 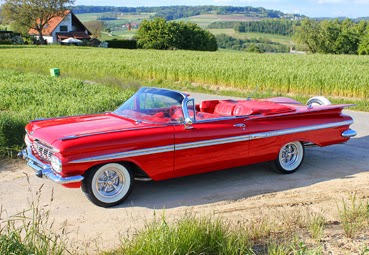 COLORADO ON THE 25TH 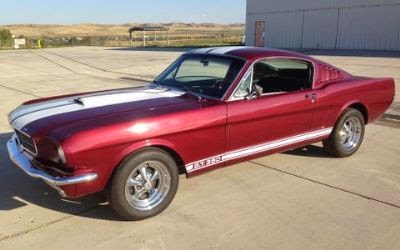 FLORIDA ON THE 25TH 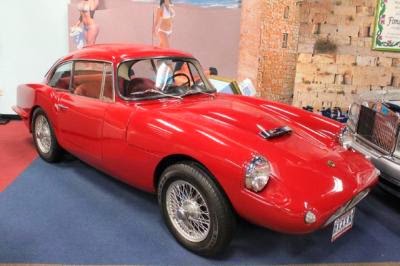 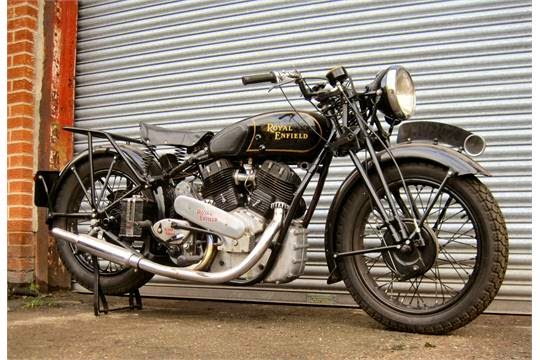 NEVADA ON THE 25TH 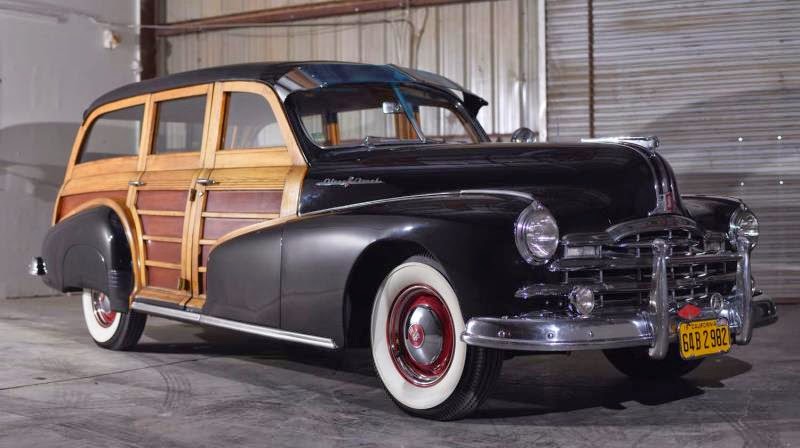 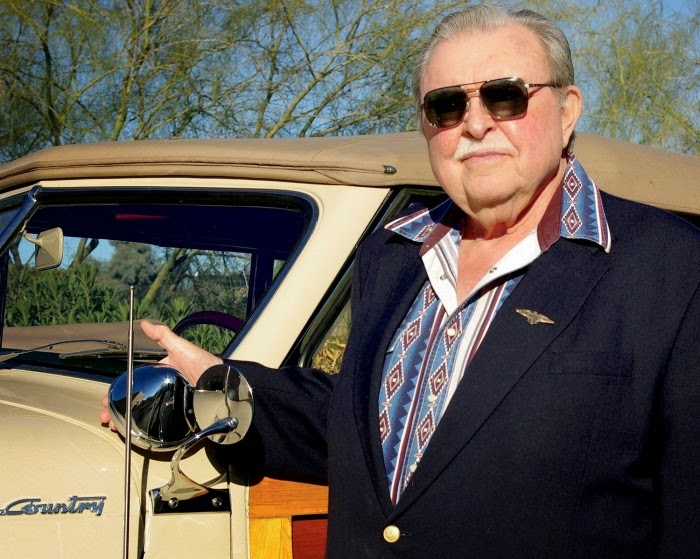 He certainly wasn’t the first person to recognize the collectibility of old cars, but Leo Gephart did help lay many of the stones in the foundation of the collector car hobby as it exists today, leading many to mourn his death last week at the age of 85.
Born in 1929 on a farm near Sidney, Ohio, Gephart started working on old cars – including his first, a 1932 Ford roadster – as a teenager during World War II, and through his family’s acquaintance with Charles Kettering, soon became involved with the Antique Automobile Club of America. After a stint in the Air Force in his early 20s, Gephart returned to Ohio in the early 1950s, got a car dealer license, and began to sell new Studebakers.
At the same time, though, he also started buying and selling those older cars increasingly being recognized as classics (or Classics, depending on the definition) and took a keen interest in Duesenbergs. He sourced old cars from estate sales, used car auctions, and through word of mouth, but during the 1960s developed another method of buying and selling collector cars.
“He realized that if collectors would travel from state to state looking for old cars at estate sales, a lot of collectors could be expected to show up if a huge number of cars was gathered for sale in one place,” Jim Donnelly wrote in his profile of Gephart for the May 2008 issue of Hemmings Classic Car.
So Gephart, prodded on by the Auburn-Cord-Duesenberg Club, approached Russell Kruse with the idea of transforming the Kruse family’s longtime construction equipment auction business into a collector car auction business. Kruse held the first such auction in 1971 behind a Dairy Queen in Auburn, Indiana. Kruse subsequently grew the business into one of the world’s largest, helping establish Labor Day in Auburn as one of the anchors on the collector car calendar. RM Auctions – now RM Sotheby’s – bought the business and the auction park from Dean Kruse in 2010 and today operates it under the Auctions America banner.
That same year, Gephart approached a pair of car show organizers in Scottsdale, Arizona – Tom Barrett and Russ Jackson, the former Gephart had known from a Cadillac V-16 transaction – and convinced them to also put together a large-scale collector car auction in Scottsdale. Though Scottsdale isn’t a town rich in automotive history like Auburn, it does at least offer a preferable winter climate, one that attracted and continues to attract the same sorts of people likely to buy and sell collector cars. Barrett-Jackson has remained in Scottsdale and grown over the years to bring in bidders from all over the world, to inspire other auction houses to conduct their own sales during the same week in January, and to attract live television coverage.
“I grew up with Leo,” Craig Jackson said in a statement on Barrett-Jackson’s website. “He was an innovator and a visionary whose legacy will remain for years to come. He will be missed.”
Along the way, Gephart essentially founded two ancillary industries. He started Frosty’s Delivery Services, a car transport company that specialized in collector cars, which he later sold to Robert Pass (who renamed it Passport Transport), and which has since become a subsidiary of FedEx. And he became one of the first people involved in collector cars to offer appraisals on older cars to determine their market value.
“He was one of the three kings of the collector car trade,” said concept car collector Joe Bortz, who had known Gephart for decades. “Along with Tiny Gould and Bob Adams in Wisconsin, they were the guys who made the hobby what it is today.”
Gephart himself relocated his business to Scottsdale around 1981 and in later years he operated his own auctions and even partnered with other collector car dealers in the area to start an auto museum, though none of those ventures ultimately panned out. In about 2012, citing failing health, he scaled back his collector car business. The phones at the business have since been disconnected.
photo credit: © 2015 Richard Lentinello / Hemmings
text credit: © 2015 Daniel Strohl / Hemmings

OREGON ON THE 24TH 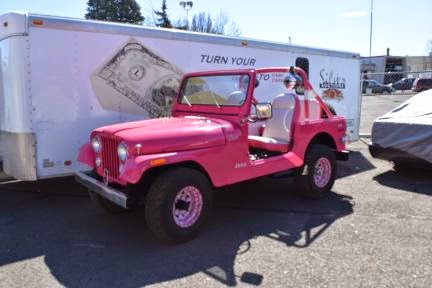 MISSOURI ON THE 23RD

PENNSYLVANIA ON THE 23RD 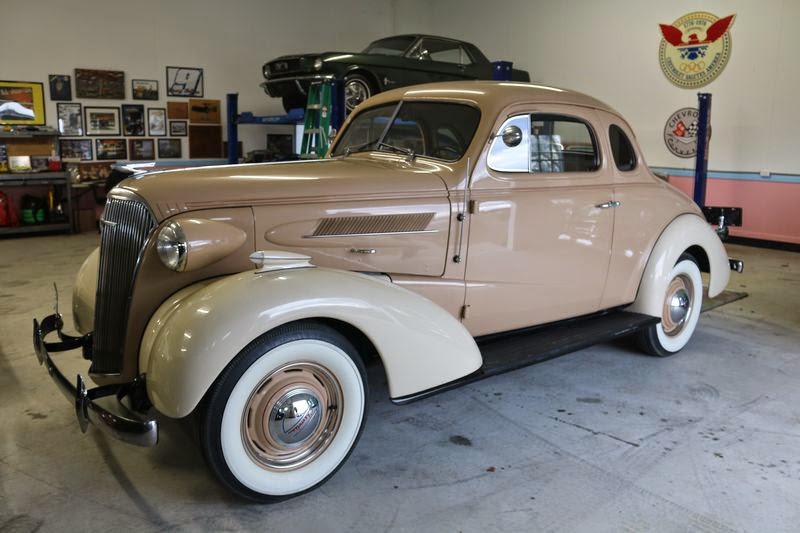 COLORADO ON THE 22ND 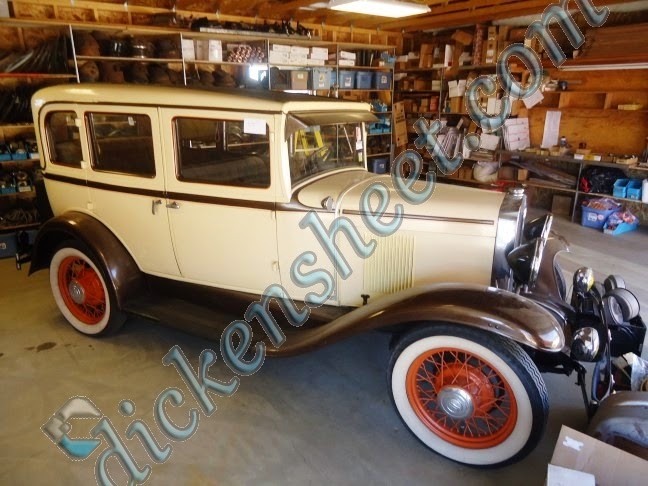 ENGLAND ON THE 21ST 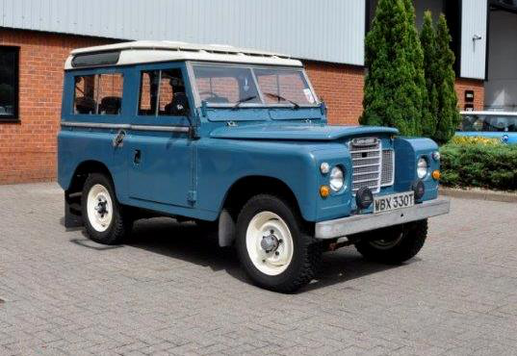 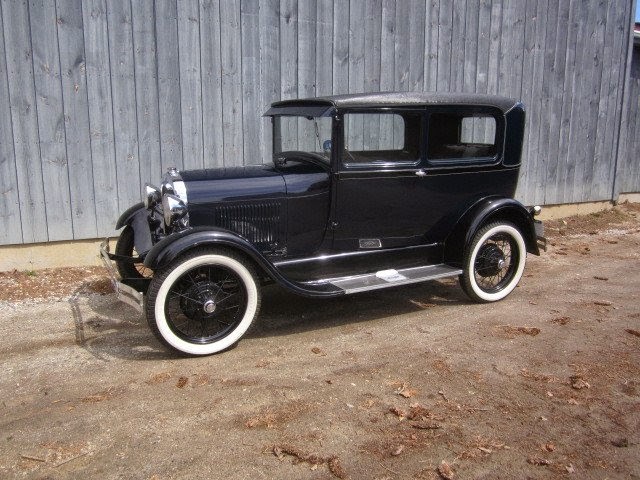 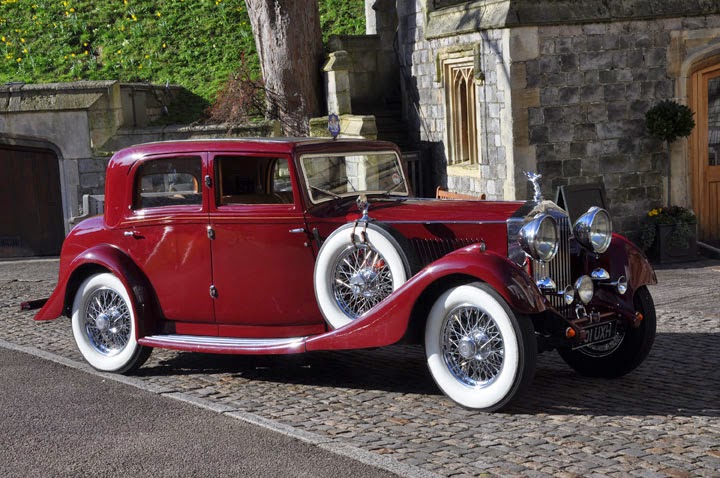 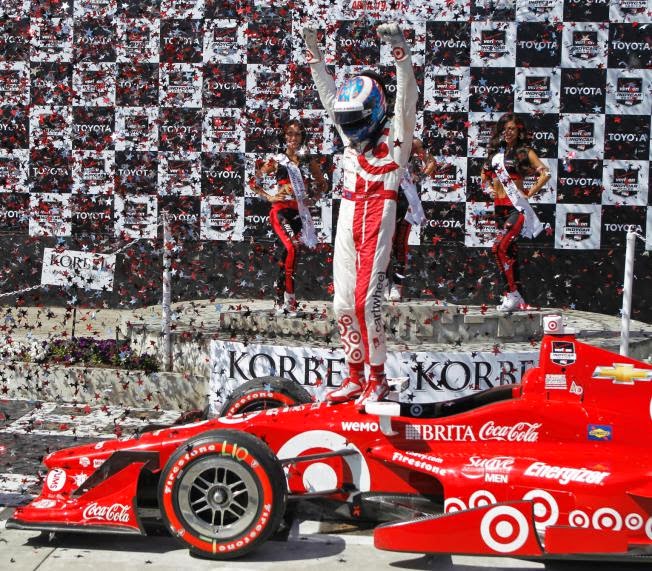 In beautiful Southern California Scott Dixon was able to pull the winning number. Followed by Helio Castroneves in second and Juan Pablo Montoya in third. Montoya is still doing very well this season.

My favorites, Tony Kanaan and Takuma Sato came in 5th and 18th. I don't know what is going on with Sato or his car, but he is having a very rough season.

FORMULA ONE IN BAHRAIN 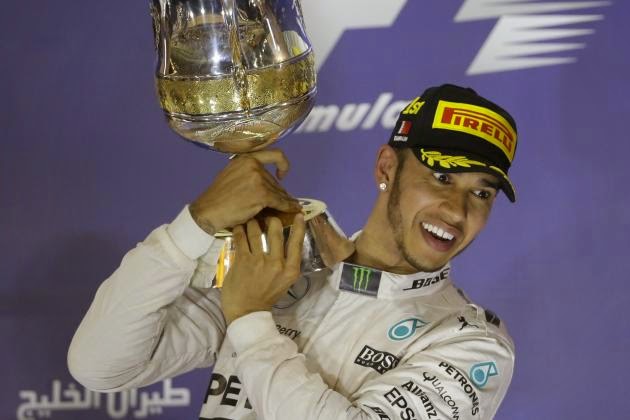 So far this was the best race of the season. Lewis Hamilton doing what he does best....winning. I am very happy for Kimi Raikkonen coming in second. In true "iceman" fashion he did not crack on smile. In fact, if the race had been a little longer he may have edged out Hamilton. Third went to Nico Rosberg.

Felipe Massa came in 10th after having a 'no start' on the parade lap which meant he had to start at the rear of the pack. Nico Hulkenberg came in 13th and poor Jensen Bottom did not even get to start.

PENNSYLVANIA ON THE 19TH

NORTH CAROLINA ON THE 18TH

GERMANY ON THE 18TH 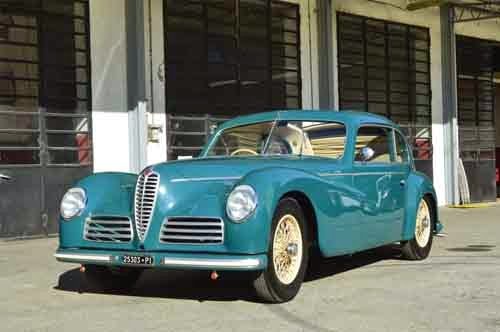 FLORIDA ON THE 17TH 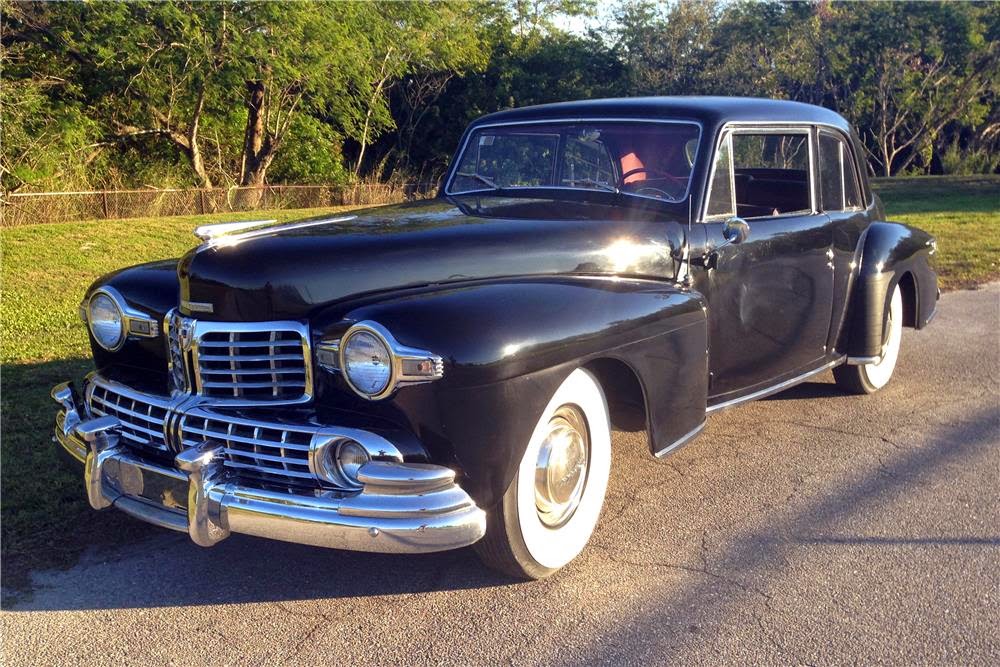 TEXAS ON THE 17TH 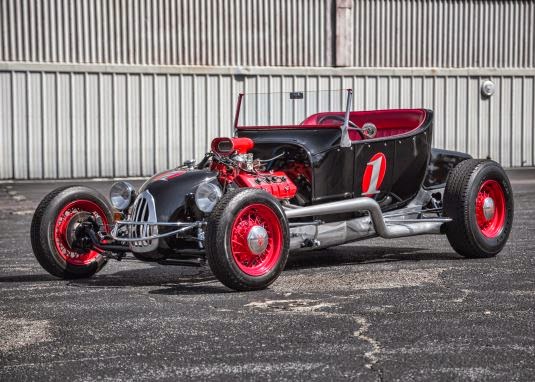 MISSOURI ON THE 17TH 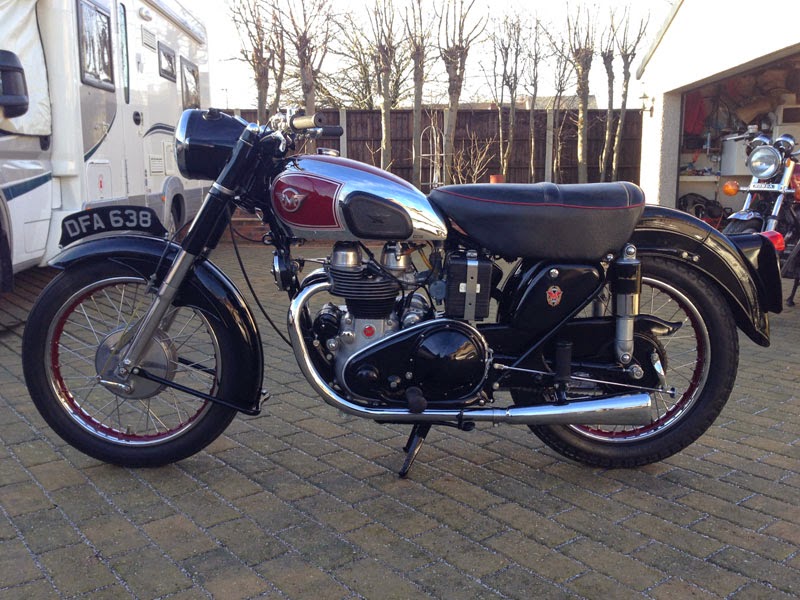 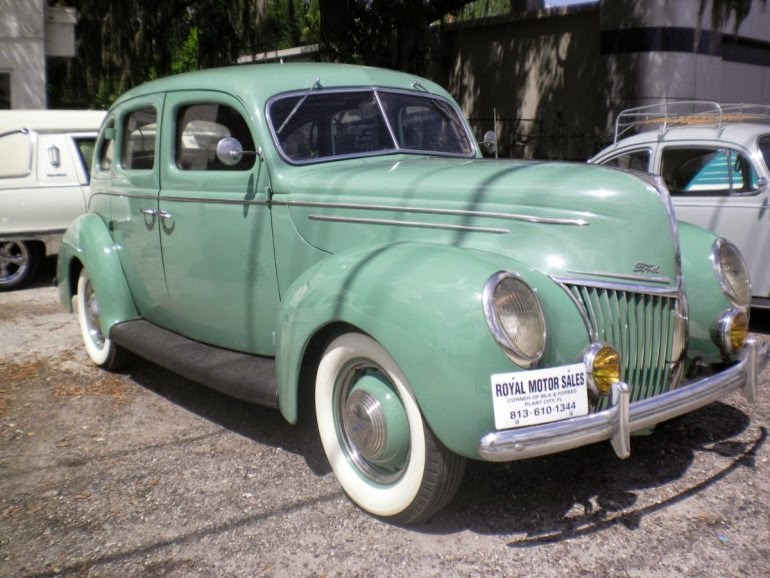 This proves that a win is a win on paper. This race, and practices and qualifying, all had rain problems. Even though there wasn't much rain during the race the track was full of water as was the surrounding land...er, marshland. I feel that Montoya was going to be the winner, but when the first four or five places got caught out during a caution flag that all changed. After that happened they never really had a chance to race again. James Hinchcliffe was the winner, first win since October 2013. Helio Castroneves came in second and James Jakes was third.

Favorites Tony Kanaan and Takuma Sato finished in 6th place and Sato did not finish running only 8 laps. I probably should add Juan Pablo Montoya to my favorite list after the way I heard the announcers and my 'nay' saying friends talk about him. They better start paying attention, this man can drive the pants off of anybody. Today he ended in 5th under the caution flag.

FORMULA ONE IN CHINA 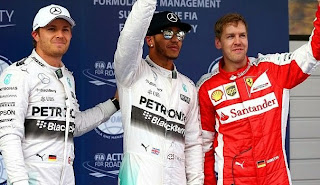 I really hate it when a race gets strung out in 'follow the leader' fashion. Formula One is quite often guilty of that. It is a snoozer, no real race. Lewis Hamilton was the winner followed by his teammate Nico Rosberg. A happy Sebastian Vettel came in third.

Of my current favorites, mostly for the way they have been treated lately by the sport, are Felipi Massa, Nico Hulkenberg and I guess I have to throw in Jensen Button. Massa, driving for Williams, ended up in a solid 5th. Jensen Button, driving for McLaren, ended up in 14th. It had been 13th, but he was given a 5 second penalty for causing an accident. Hulkenberg, driving for Force India, did not finish.

MISSOURI ON THE 11TH 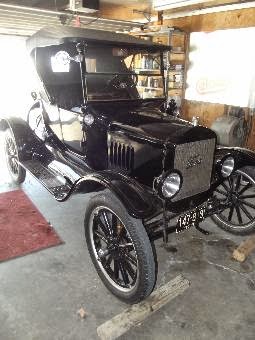 FLORIDA ON THE 11TH

PENNSYLVANIA ON THE 11TH 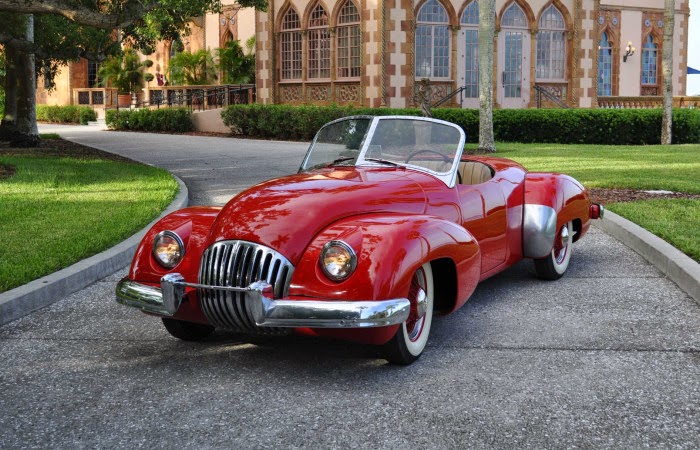 NORTH CAROLINA ON THE 9TH 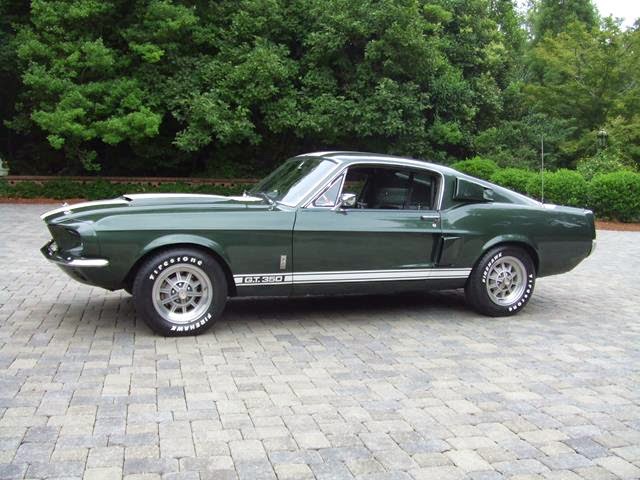 TEXAS ON THE 9TH

I ALWAYS LOVED THE VOLKSWAGEN BEETLE....THIS ONE PLUGS IN 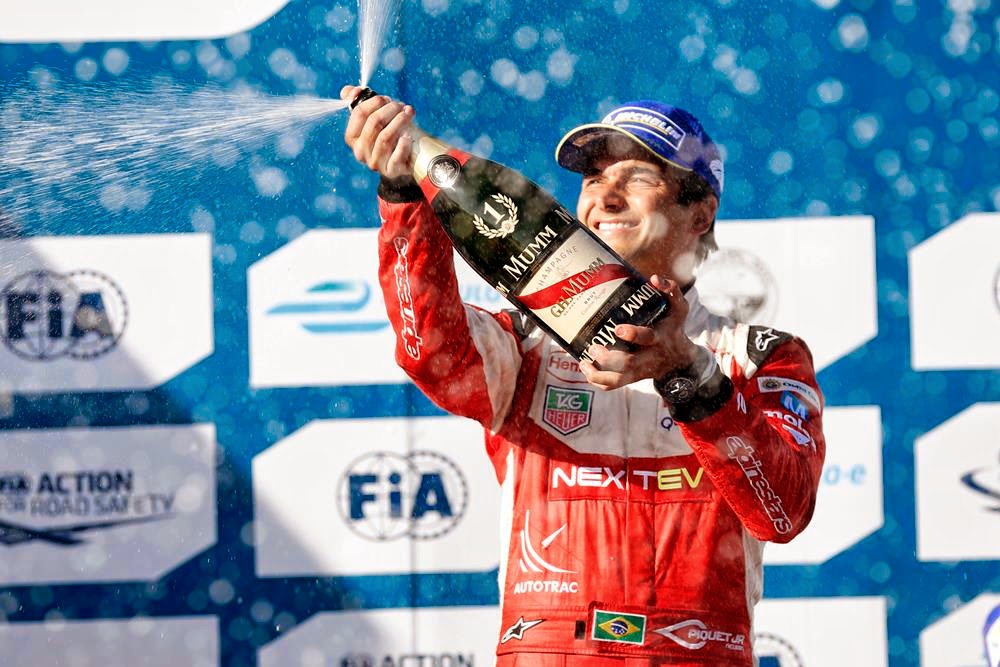 Another round of the electric plug-ins. This week in Long Beach, California. The winner was Nelson Piquet. Second belonged to Jean-Eric Vergne. Third went to Lucas di Grassi.

It is hard getting used to these cars, so quiet, short races.....is this the new face of racing? Quite fast and sleek, good thing or you would be fast asleep. That being said,over 20,000 people showed up for the race. The series has had six different winners so far, now I like that. Nelson Piquet won his first race in the series at the same place that his dad won his first Formula One race in 1980.