CONNECTICUT ON 1ST OF JUNE 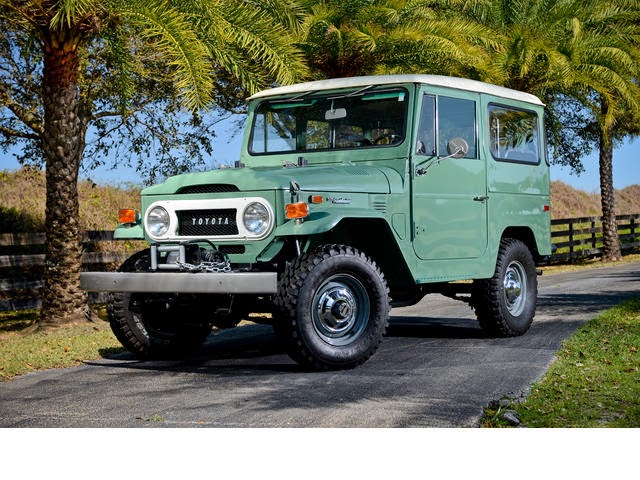 MASSACHUSETTS ON THE 31ST

MICHIGAN ON THE 31ST 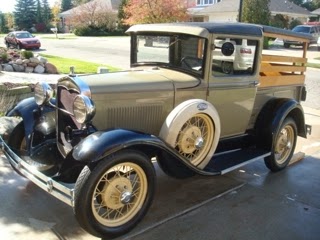 VIRGINIA ON THE 31ST 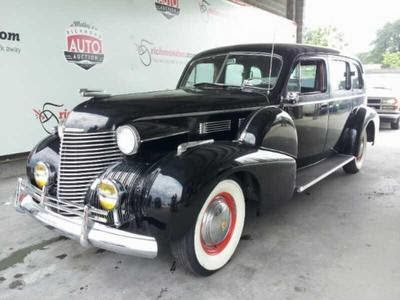 TEXAS ON THE 31ST 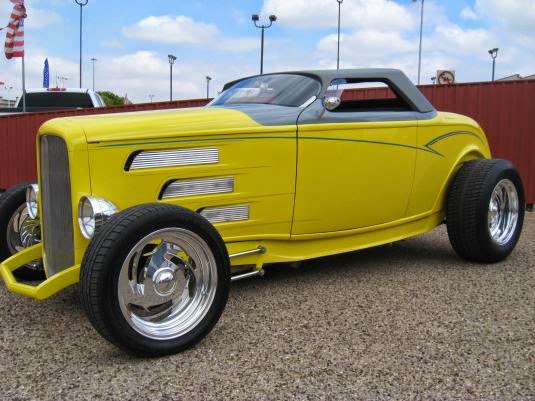 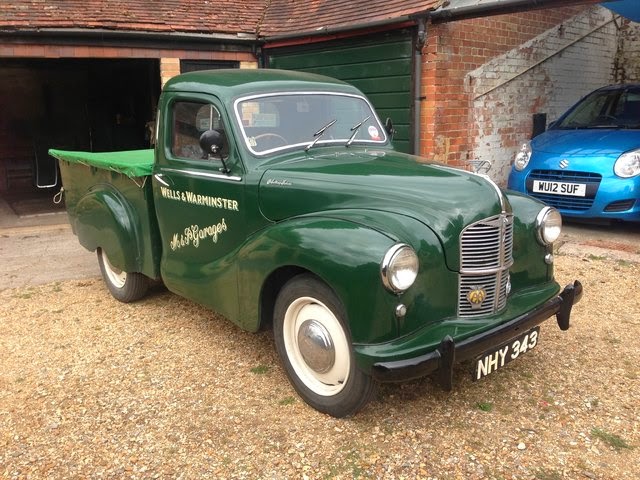 WASHINGTON ON THE 30TH 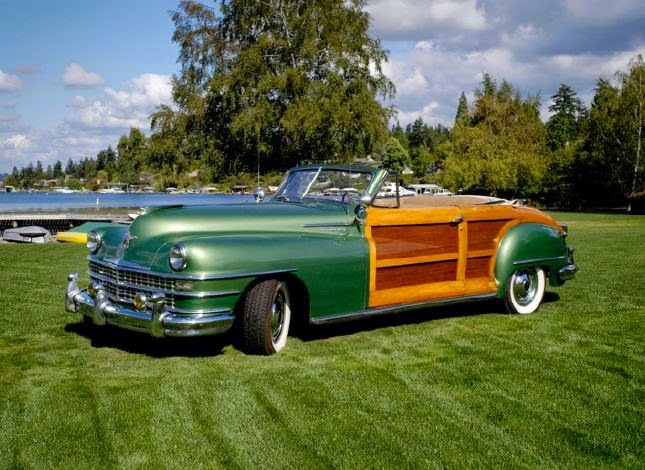 AUSTRAILIA ON THE 26TH 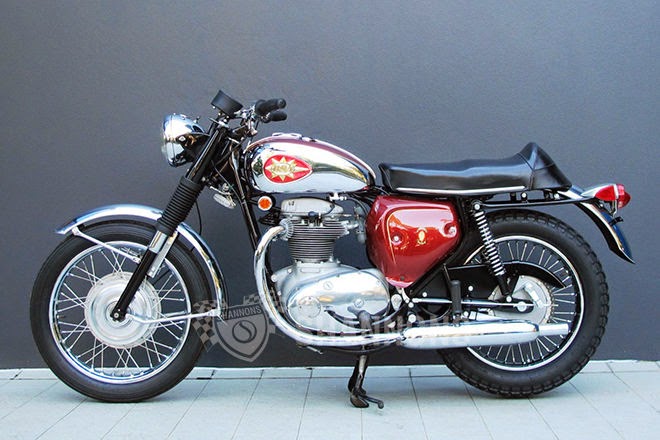 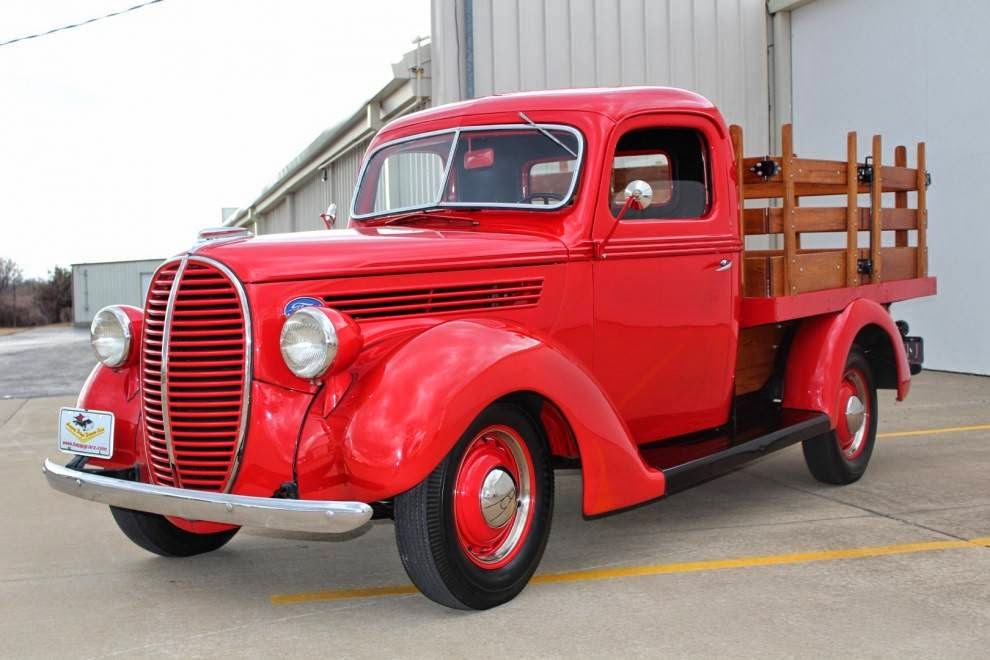 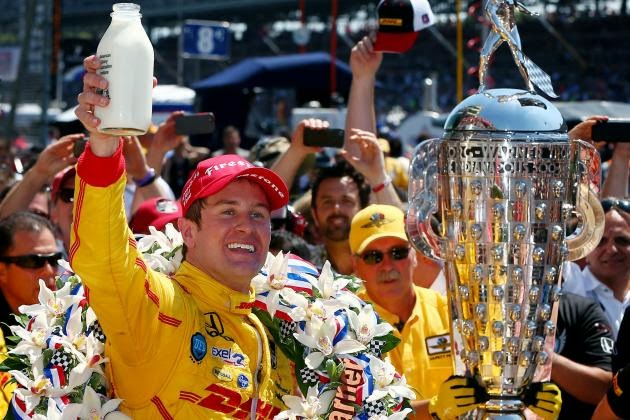 Well here we go...Ryan Hunter-Reay was the winner after a 10 lap shootout to the end, his first win at the 500. Helio Castroneves did a great job of fighting for first, but it wasn't meant to be. Third place went to Marco Andretti. The Andretti Team had for cars in the top six places.

There were a few people that I watched during the race. Ed Carpenter, the oval master, was bouncing between first and second in the last forty laps bringing the crowd to its feet. Unfortunately he crashed out on lap 175. Tony Kanaan just couldn't get it together and ended up in 26th. Takuma Sato ended up in the 19th. JacquesVilleneuve, who hasn't raced in open-wheel in what seems like forever, ended up in 14th. Carlos Munoz, who as a rookie came in 2nd, finished with a very decent 4th. Juan Pablo Montoya, who has been away from Indianpolis for 14 years, posted the fastest lap at 225 miles per hour and ended up in a very decent 5th. Nice job!

FORMULA ONE IN MONACO 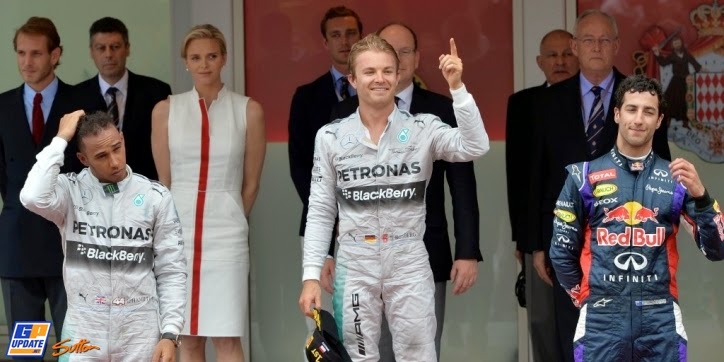 The drivers all claim that they like Monaco, probably because of the party factor. Today's modern cars can't race there that well. A slow course and hard to pass. Rosberg had a flawless run start to finish. His teammate came in second and these two have been flip-flopping first and second all season. Daniel Ricciardo came in third again. 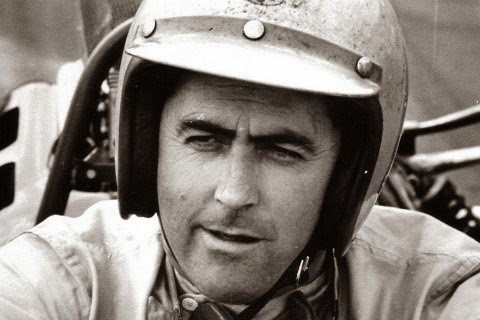 NOTE: Brabham was one of my favorite drivers in the 60's. Always a joy to watch.

This icon of motor racing amassed a total of 14 F1 victories and three titles in his career. He is also the only driver to ever win the World Championship in a car of his own design and construction (1966). That is a feat that is unlikely to ever be repeated. His other two triumphs came with the Cooper Racing Team in 1959 and 1960.

The Australian also participated in four Indy 500's, finishing as high as ninth in 1961. Jack was also the first man ever knighted for his services in motorsport.
The team he co-founded won 35 races, four driver titles, and two constructor championships, between their inception in 1962 and their final race in the 1992 Hungarian Grand Prix.

In his homeland of Australia, Jack is a trailblazer, a pioneer, and holds the crown as the first Aussie to obtain a Formula One title. His maiden race victory came on the famous Monte Carlo street course, commonly referred to as Monaco, in 1959.

Sir Jack Brabham was an astonishing talent behind the wheel, a genius in the role of constructor, and will be missed by people from all corners of the motorsport world.

SOUTH DAKOTA ON THE 24TH 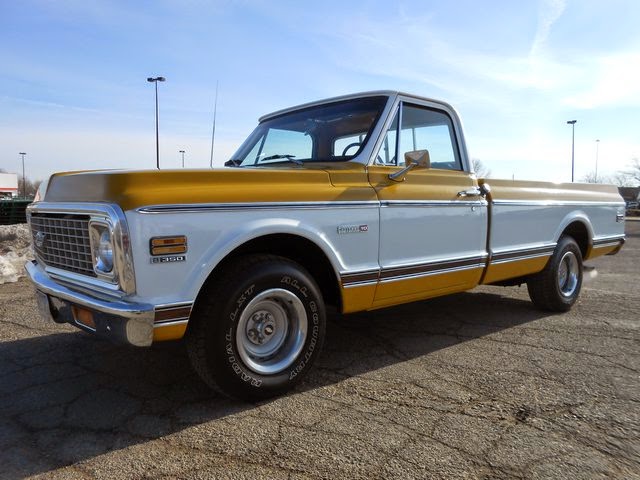 ENGLAND ON THE 24TH 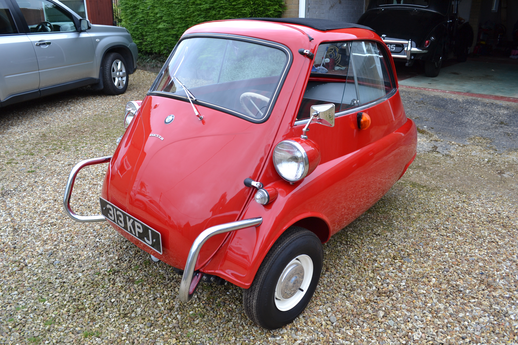 THE MAY SALE
by Silverstone
Silverstone Circuit
United Kingdom

PENNSYLVANIA ON THE 24TH

GERMANY ON THE 23RD 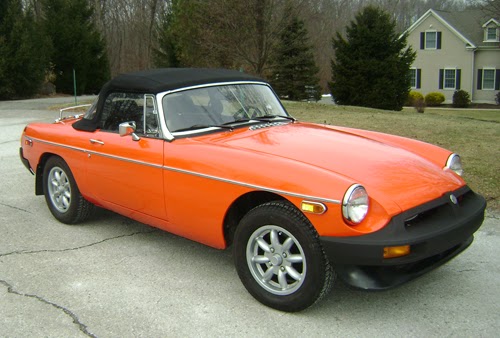 BELGIUM ON THE 18TH 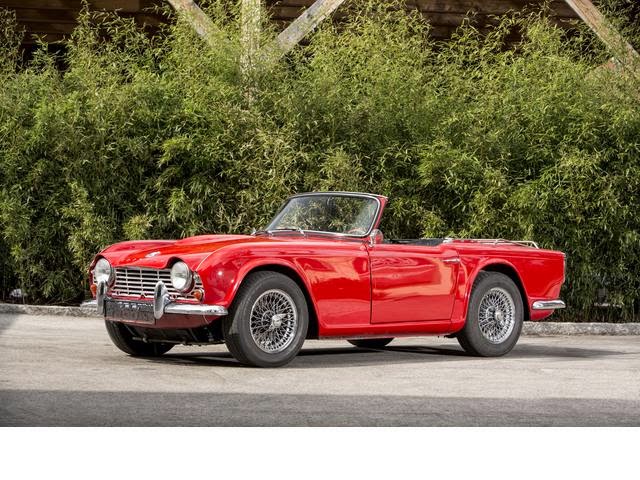 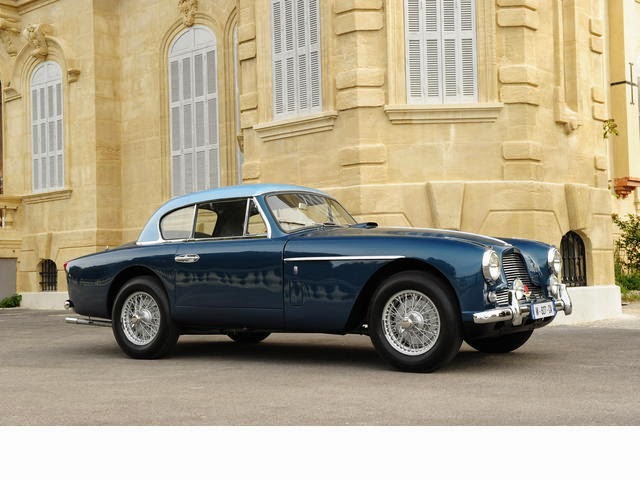 SOUTH CAROLINA ON THE 16TH MARYLAND ON THE 15TH 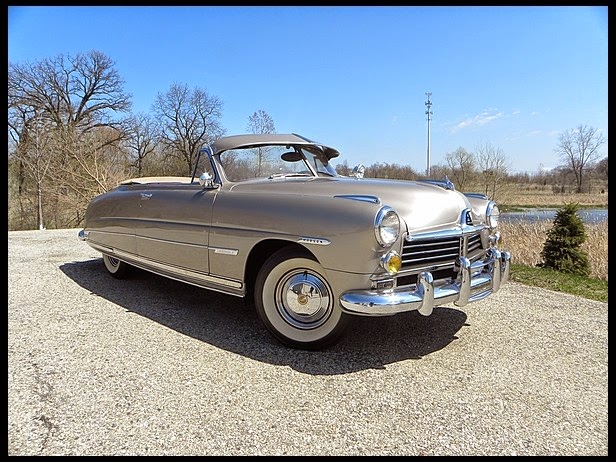 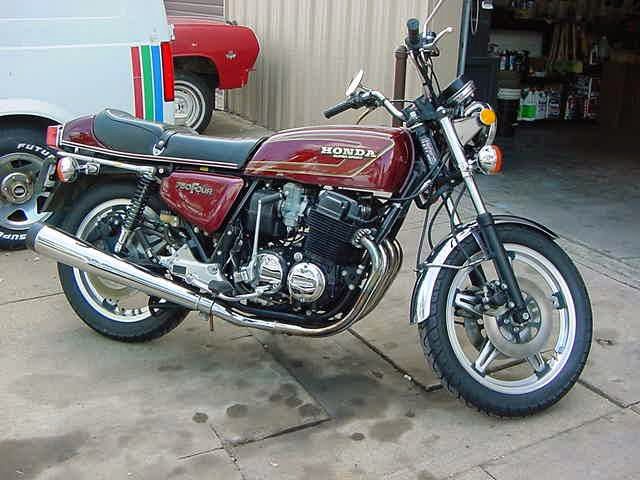 HERE IS A VERY NICE 1977 HONDA CB 750 SUPER SPORT.
ONLY 4056 ACTUAL MILES. VERY CORRECT ORIGINAL BIKE.
I HAVE OWNED IT SINCE 1990 AND ONLY RODE IT A FEW TIMES OVER THE YEARS.
I PUT NEW TIRES ON LAST YEAR, THE ORIGINALS DID NOT LOOK SAFE TO RIDE ON DUE TO AGE CRACKS.
THE PAINT, CHROME, SEAT, TANK, COVERS, AND LIGHTS ARE ORIGINAL TO THE BIKE.
WE TUNED IT UP, SERVICED THE BRAKES AND IT' RIDES NICE.
THE VIN # CB750E2109455
THE ENGINE # CB750E2609407
EXHAUST # HM410 HONDA AND IS ORIGINAL TO THE BIKE.
ONE SIDE COVER HAS SOME CRACKS AND NEEDS REPAIR OR REPLACED. THE OTHER COVER IS OK, BUT NOT PERFECT. I THINK THEY ARE REPAIRABLE.
I HAD THIS STORED MANY TIMES, AND IT GOT BUMPED A FEW YEARS AGO WHEN I MOVED IT. THE DAMAGE IS NOT FROM PUTTING IT DOWN ON THE GROUND.
THE TANK AND STICKER IS IN BEAUTIFUL CONDITION FOR A BIKE THAT'S 33 YEARS OLD. I WAS ALWAYS CAREFUL WHEN FUELING IT TO NOT CAUSE DAMAGE. THE FENDERS AND LIGHTS ARE EXCELLENT ORIGINAL. THE SIGNALS, AND BEEPERS STILL WORK AS DOES HIGH AND LOW BEAM ON THE HEADLIGHT.
THE GRIPS, AND FOOT PEGS ARE EXCELLENT AND I THINK VERIFY THE MILES AND THE WAY THE BIKE HAS BEEN USED.
I HAVE THE ORIGINAL OWNERS MANUAL AND BOOKS WITH THE BIKE.
Located in Ohio........1-513-248-4400
photo credit: © 2014 hemmings.com
text credit: © 2014 hemmings.com
Posted by CLASSICS, ETC. at 7:48 AM

FORMULA ONE IN SPAIN 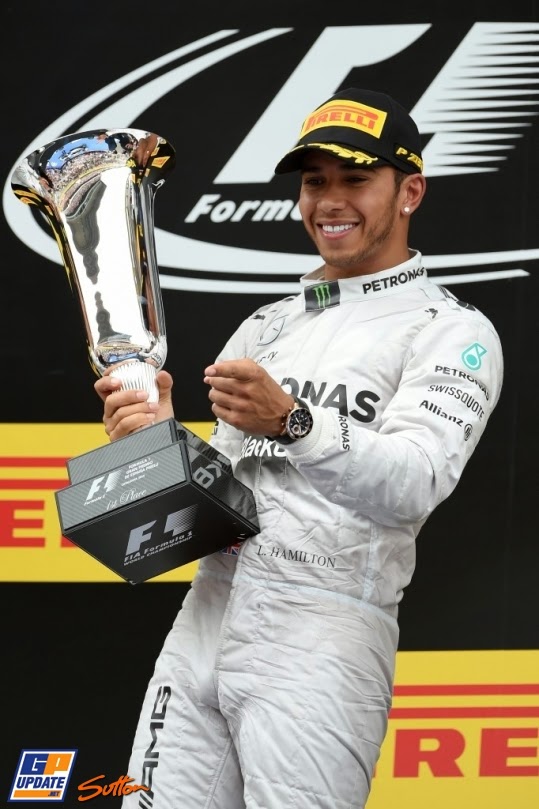 Still traveling, but I did get to see this race in Russian. No internet where I was located which is why there was a delay in posting. It was a race, at least for the leaders. Hamilton took first by a very small margin to Rosberg. Other teams had close finishes between teammates too. Daniel Ricciardo finish another amazing third place.

Even though there was action it was few and far between. You know it is slow when the announcer gets excited over a challenge for 20th place. 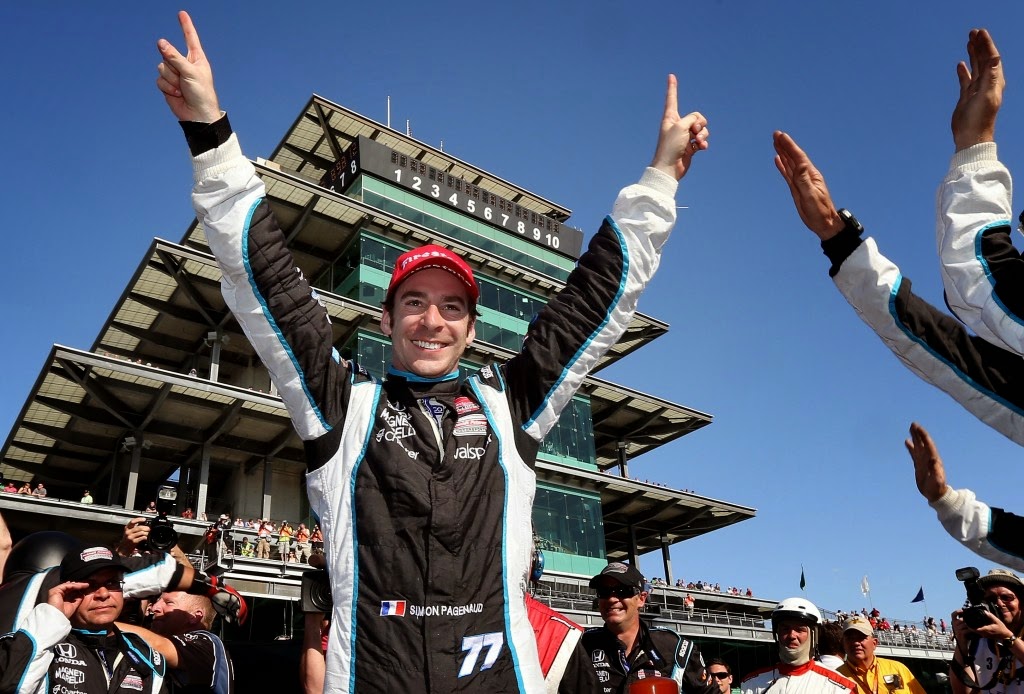 I am currently traveling in the northern reaches of Mongolia and had to miss this race. Simon Pagenaud came in first place and was followed by Ryan Hunter-Reay. Third place went to Helio Castroneves.

MONACO ON THE 10TH

SOUTH DAKOTA ON THE 10TH

NEW JERSEY ON THE 10TH 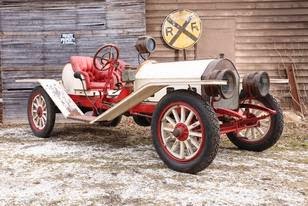 MONACO ON THE 9TH 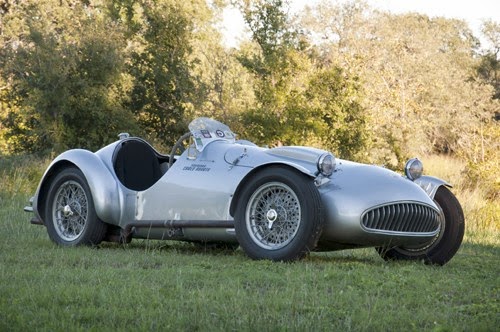 CANADA ON THE 9TH 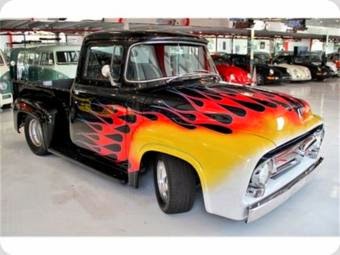 INDIANA ON THE 8TH 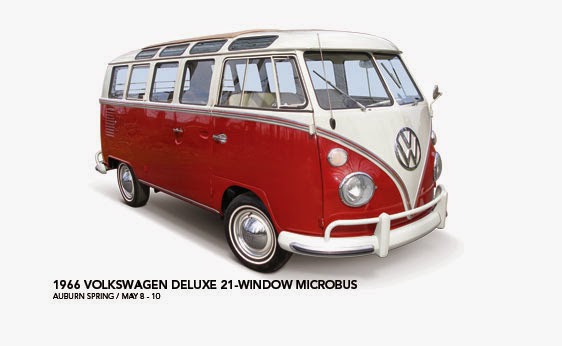 OREGON ON THE 8TH

WASHINGTON ON THE 7TH 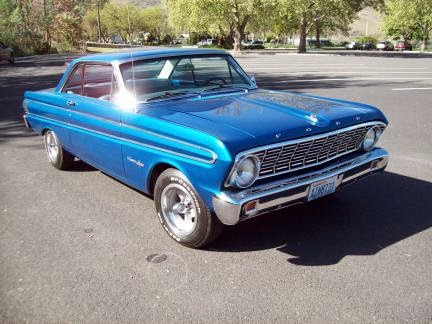 AUSTRAILA ON THE 5TH 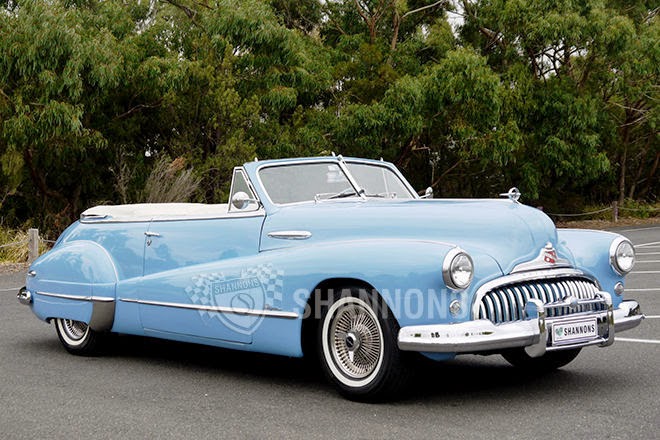 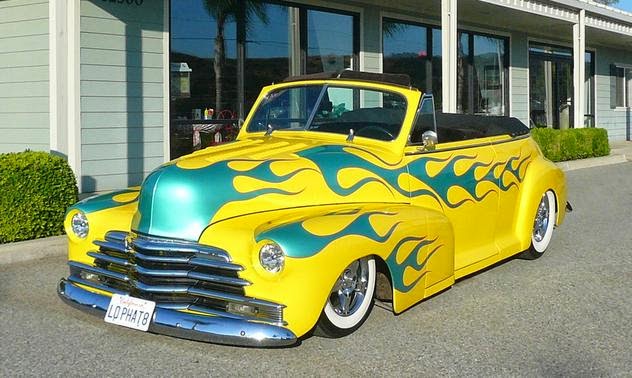