SWITZERLAND ON THE 29TH 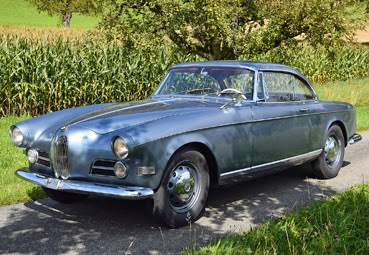 COLORADO ON THE 29TH 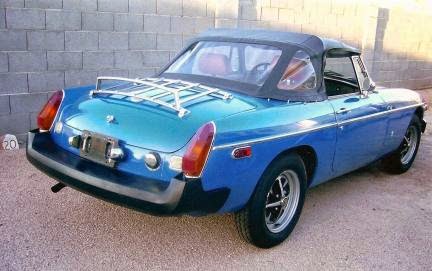 GERMANY ON THE 28TH TEXAS ON THE 28TH 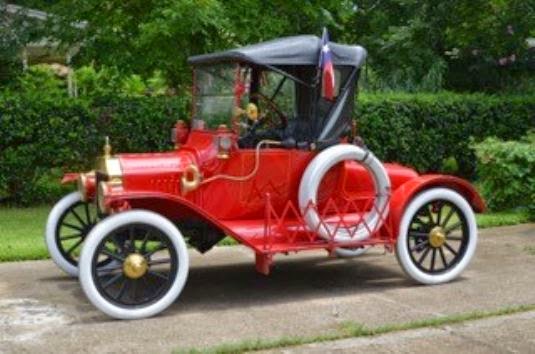 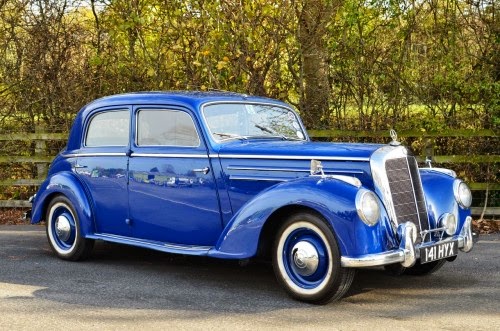 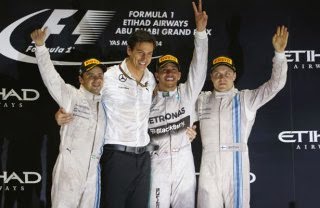 Well, it is all over but the crying. Hamilton and teammate, Nico Rosberg, were almost neck n' neck for the championship. Hamilton not only won the race he won the championship for the season. Hamilton got the jump at the beginning and Rosberg got the bump. His car started having a lot of problems and he just kept falling back. Even though he lost the championship, Rosberg was very gracious in his loss, a true sportsman.

I was very happy to see Massa in second place. To think that last year he was almost out of Formula One, Bottas, his teammate, came in third.

Now comes the game of musical chairs seeing which driver goes to which team and which leave the sport altogether.

Formula One and IndyCar with both be back in March.

TEXAS ON THE 21ST 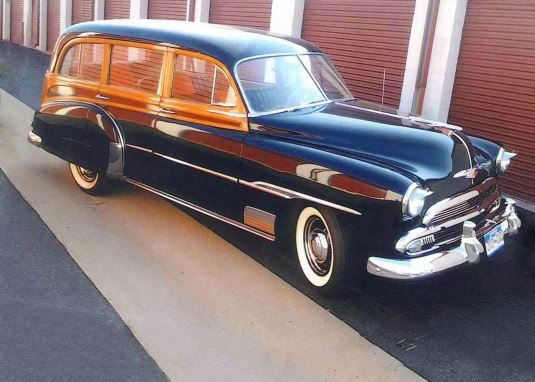 INDIANA ON THE 21ST

CALIFORNIA ON THE 21ST 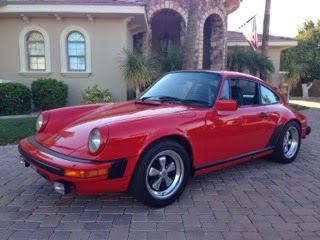 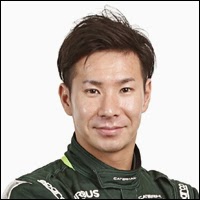 Do we all know what crowdfunding is? Of course we do. It is where a large body of people fund projects and companies and ideas with their pocket change. At the end of 2012 when Formula One driver, Kamui Kobayashi, looked like he was going to be left without a seat for 2013 he asked his fans to crowdfund his seat with any team that would let him pay. Fast forward to 2014 and Caterham stepped up to the plate. A team that was running at the end of the field most of the time. By the time that the teams got to the last three races there were two teams out of money. Both decided not to finish the season opting out of the last three races.The Marussia team is on the schedule for next year and hopefully they will be sold in the meantime. Caterham took a que from Kobayashi and asked people of interest to crowdfund their trip to the last race in Abu Dhabi. This trip for just the one race would be $ 2.35 million. People must love to crowdfund because they raised the money. In the meantime the other driver, Marcus Ericsson, left Caterham and is going to the Sauber team. Max Chilton from the dead Marussia team will be the other driver alongside Kobayashi. This will give me another team and driver to root for. Kobayashi is a good driver and I would hate to see him go by the wayside. No matter what happens he will always have a race seat....it just might not be in Formula One. Its all about money, Formula One is for the big boys with the very deep pockets. 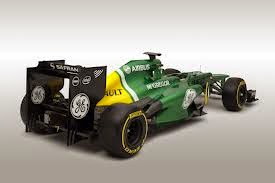 AUSTRAILA ON THE 17TH 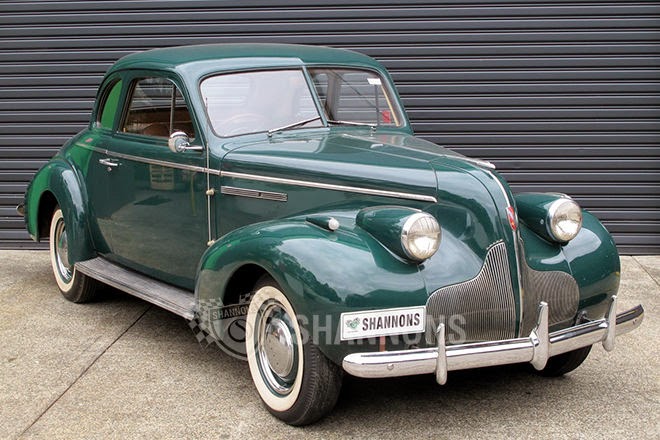 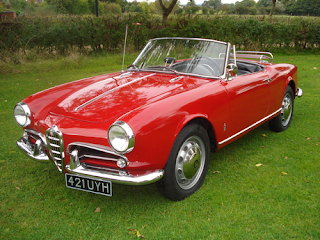 TEXAS ON THE 14TH

FLORIDA ON THE 14TH

CALIFORNIA ON THE 13TH 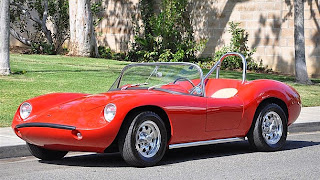 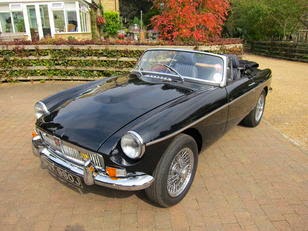 FORMULA ONE IN BRAZIL 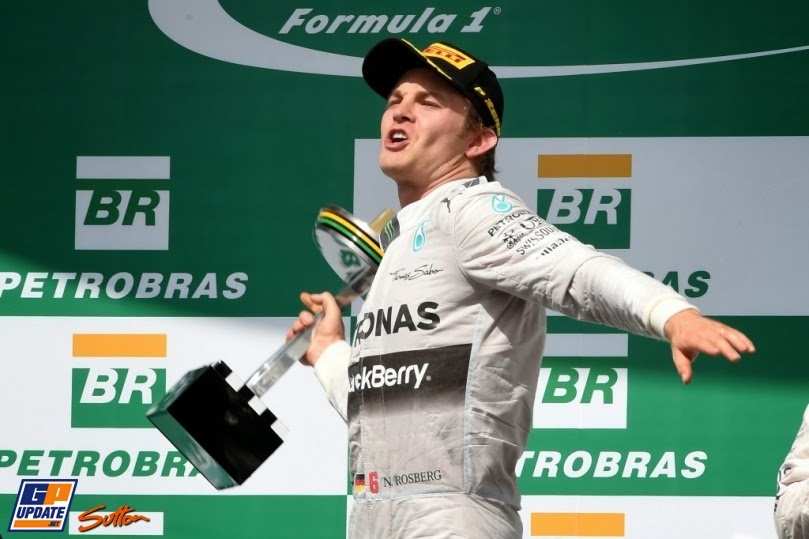 It is a given that Mercedes would come in first and second, but which driver would be which. Hey, its Nico Rosberg in the top slot and Lewis Hamilton in second. In fact, Rosberg made a clean sweep of the weekend coming out on top of all three practices, all three qualifying runs and the race. Doesn't seem like that should be all that hard to do, but it is the first time a driver has done that in about 10 years. In two weeks they will be going into the last race of the season at Abu Dhabi and either driver could be the champion. This year the last race will be for double points which I am not fond of the concept. My vote is for Nico Rosberg.

I am very happy that Felipe Massa came in third in this race. Seventy-five percent of the drivers have a race in their home country, but none as popular Massa. The Brazilian crowd loves him.

Disappointing is that fact that the grid is still two teams short. Marussia is definitely out of the picture and Chaterham is trying to crowdfund the last race. In the last 24 hours they raised 1.5 million dollars. Earlier in the year one of their drivers, Kamui Kobyashi, was crowdfunded to reserve his seat on the team. It is all about money.

Speaking of money, three other teams appear to be having money problems. They are Sauber, Lotus and Force India. All the pot money goes to the big teams and almost none to smaller independents. This is not good because without the independents there would be no race. I would hate to see anyone of these teams go. Especially Sauber, which has been around since the 70's and Peter Sauber still owns 66% of the team. Formula One claims this contract goes until 2020 and their answer is to add a third car to the big teams to make of the numbers on the grid. As much as I like Formula One I am not that much interested in seeing a half a dozen teams race each other. Independents should be given a chance.

NEBRASKA ON THE 9TH 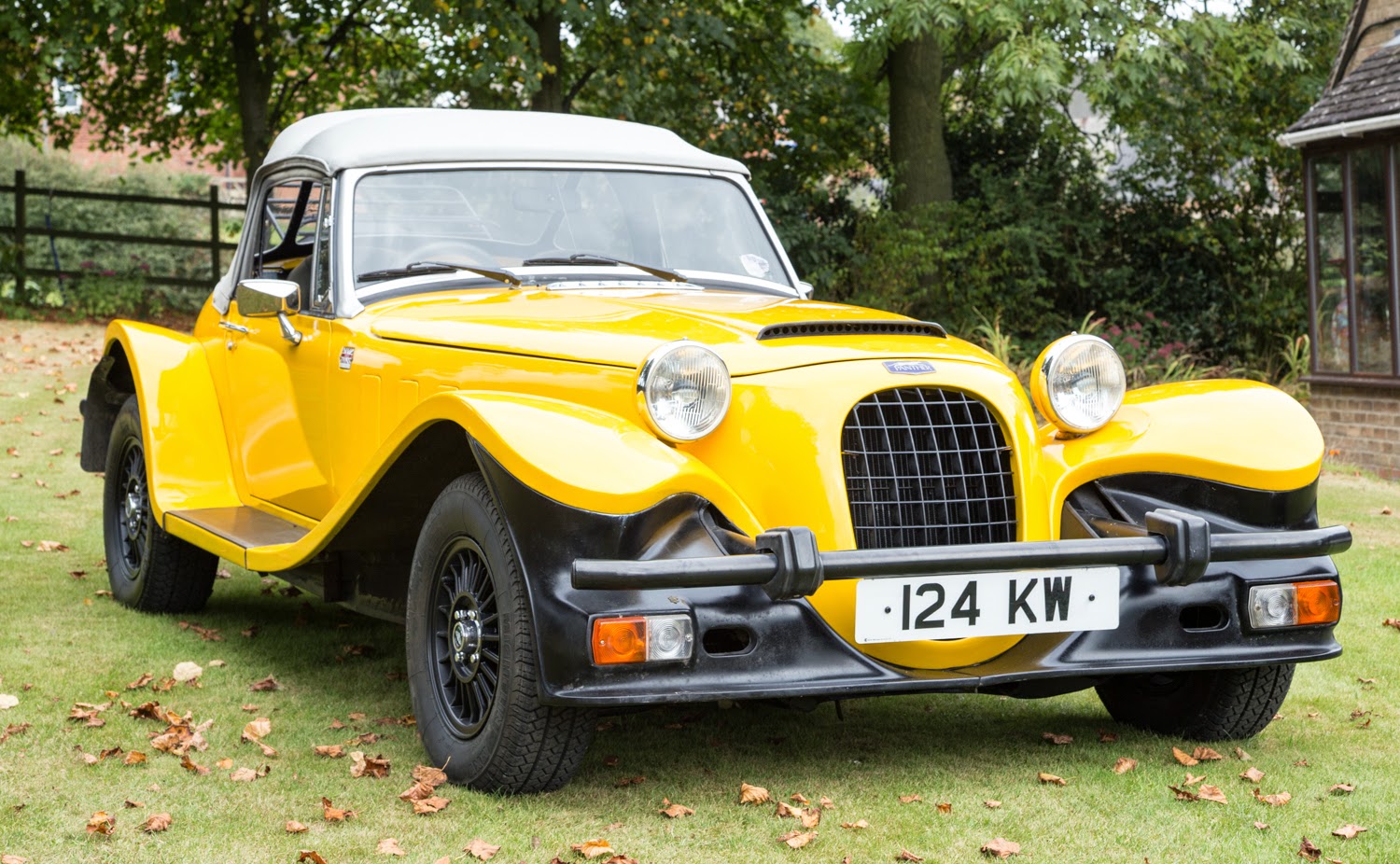 TEXAS ON THE 8TH 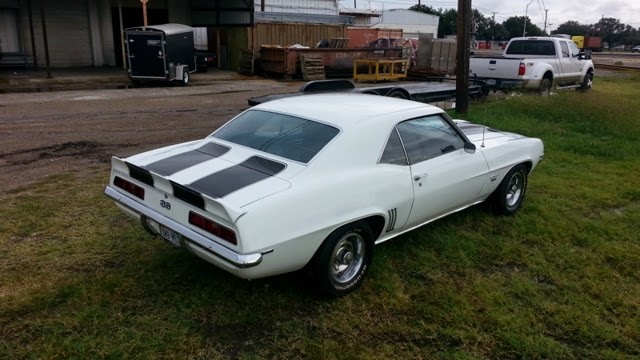 CALIFORNIA ON THE 8TH

KENTUCKY ON THE 8TH 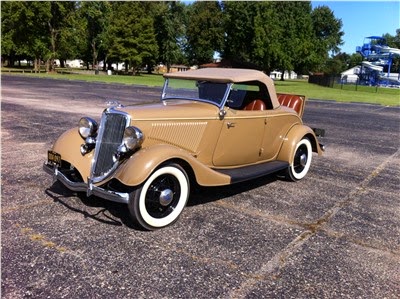 SCOTLAND ON THE 8TH 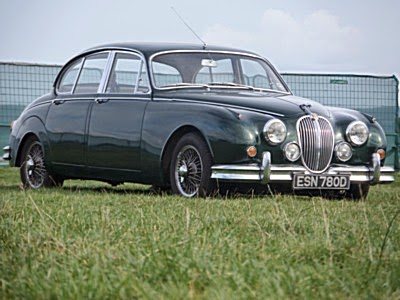 IOWA ON THE 7TH 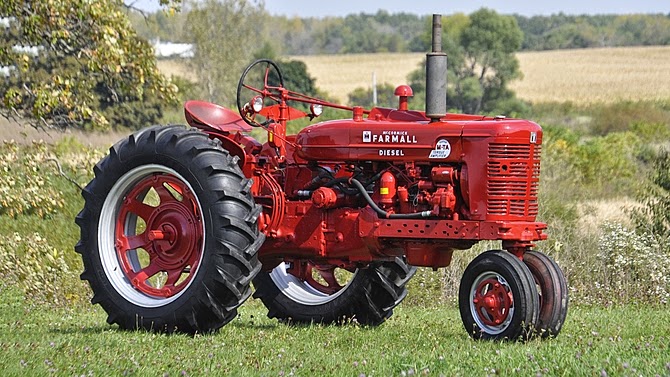 NORTH CAROLINA ON THE 6TH 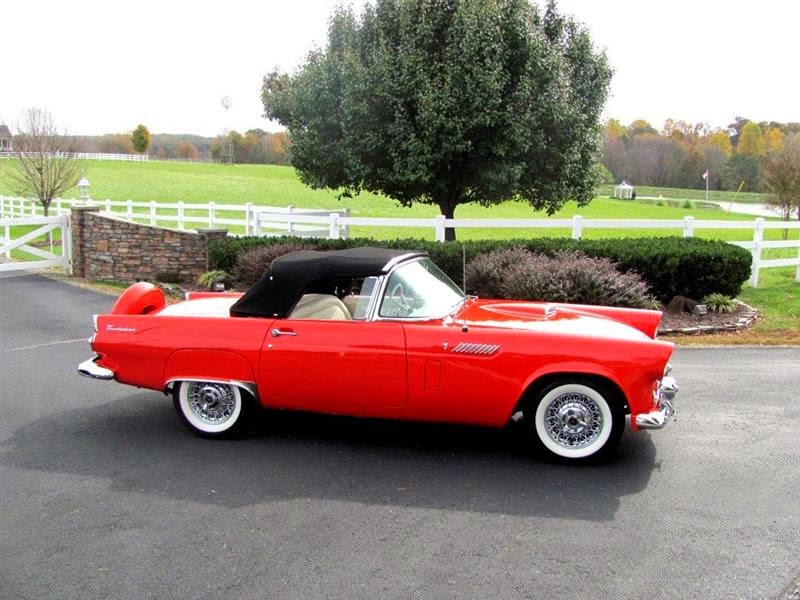 FORMULA ONE IN THE UNITED STATES

Lewis Hamilton was able to scoot past his teammate to go on and win today's event. Hamilton is looking more like he will be this year's champion, but you never know. Only two races left for the season and he and teammate, Nico Rosberg, are still fairly close in the standings. Rosberg, who started on the pole, ended up in second place. Daniel Ricciardo, brought home another third.

The start today was missing two teams due to money problems. They will not race the rest of the season and will not be around next year. I am sure that the U.S. promoters were less than happy at this chain of events. It will be interesting to see if Formula One survives because there are other teams teetering on the brink of disaster.

It is always just about money....

By the way, Mario Andretti looks fabulous for his 74 years.

CANADA ON THE 2ND 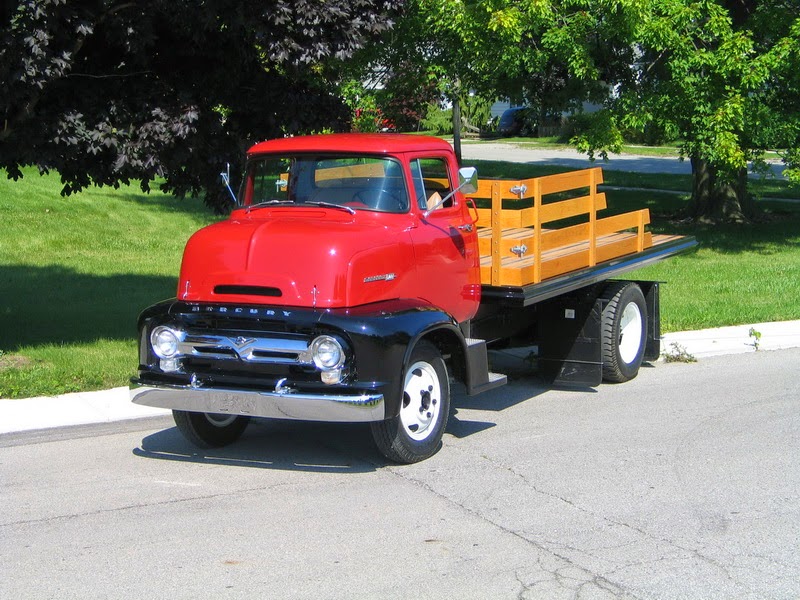