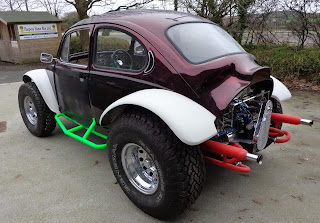 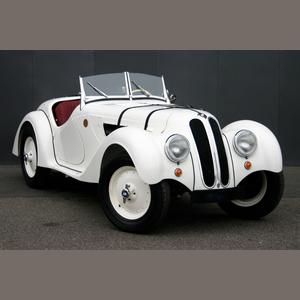 NEW JERSEY ON THE 1ST

NEW JERSEY ON THE 1ST

ENGLAND ON THE 1ST OF MARCH

And find yourself near Philadelphia check this out: 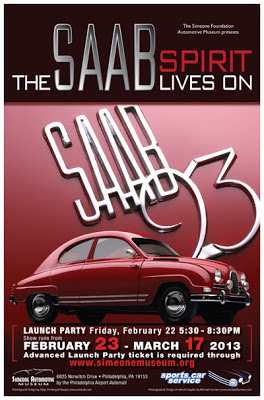 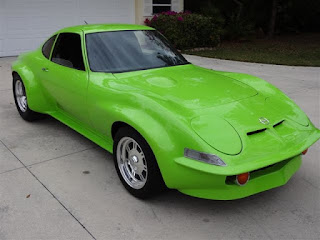 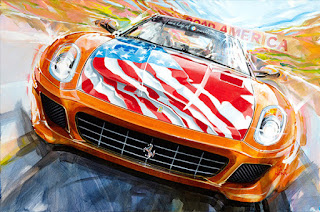 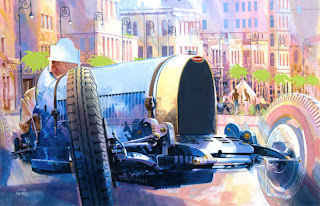 ﻿Well known and internationally respected, skillful manipulation of color and mood plus considered composition and often impressionist style are the hallmarks of this artist who is never satisfied with the status quo. Koka has been featured artist and poster artist for many international automotive events including the Daytona 500, 24 Hours of Daytona, the Pebble Beach Concours, the Meadow Brook Concours, Barrett-Jackson Auctions, Bloomington Gold, Concours of the Eastern United States, Reading Ferrari Concours, Eyes on Design, Concoroso at Meadow Brook, nine times for the Ferrari Club of America Annual Meets and for six years, the Cavallino Ferrari Classic of Palm Beach. His work has been extensively reproduced and he has also received numerous awards including The Peter Helck Award, multiple Athena's and the Lincoln Award at Pebble Beach, six Awards of Excellence and The Stanley Wanlass Awards twice at Meadow Brook, and numerous others for his work at major exhibitions. Koka is a 20-plus year member of the Automotive Fine Arts Society and serves on its Board of Directors and is the publisher of afasJournal.com, an online art magazine. Koka's studio is located near Toronto. 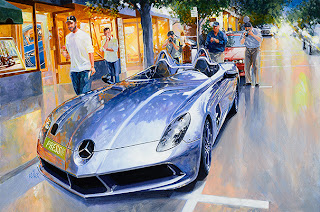 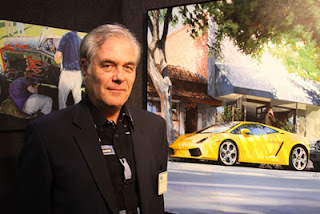 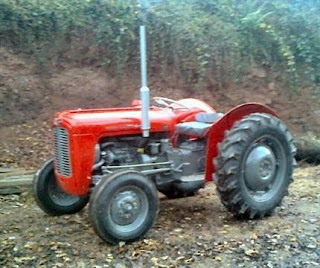 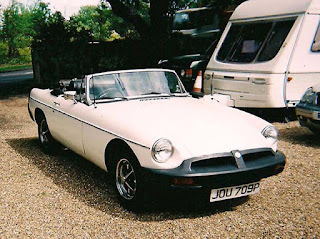 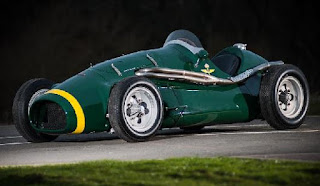 FLORIDA ON THE 23RD 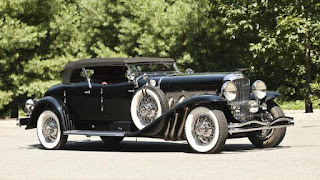 OKLAHOMA ON THE 22ND 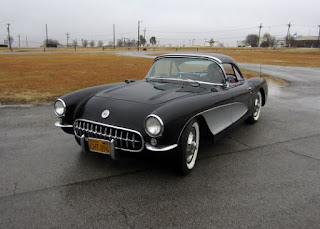 CALIFORNIA ON THE 22ND 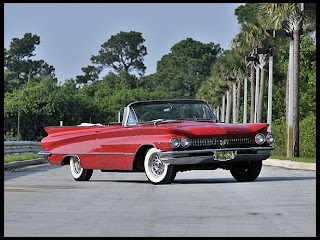 FLORDIA ON THE 21ST

AUSTRALIA ON THE 18TH 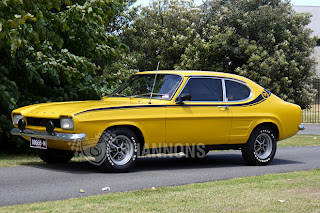 GEORGIA ON THE 15TH

NORTH DAKOTA ON THE 13TH 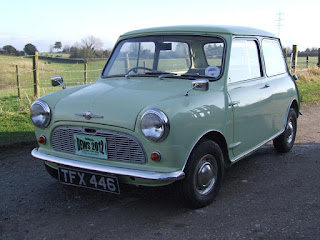 SOUTH AFRICA ON THE 9TH

FRANCE ON THE 8TH

FRANCE ON THE 6TH

AUSTRALIA ON THE 4TH 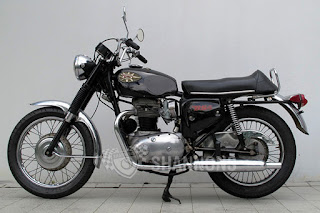 OREGON ON THE 2ND

FLORIDA ON THE 2ND OF FEBRUARY 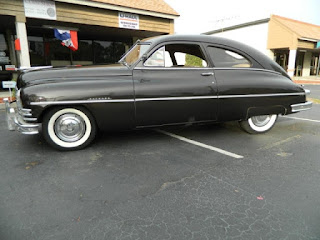