WYOMING ON THE 2ND

ENGLAND ON THE 1ST OF JULY

1972 LOTUS WESTFIELD ELEVEN
A most well done replica of the infamous Lotus 11. Westfield manufactures the most accurate version which is now accepted in several vintage racing organizations. This particular car is powered by the BMC Sprite/Midget 1275 motor done for both street performance and reliability. It has a Weber 45DCOE carb, tubular headers, "rib case" 4 speed trans, and Aldon distributor. It starts instantly and drives like the real item only street legal. You just can't have any more fun with your clothes on! Our cars are well suited to first time buyers and ﻿sophisticated collectors alike who appreciate quality. We enjoy educating our visitors on the finer aspects of different marques and what ownership will be like.
﻿
1-847-247-0447
Located in Illinois
﻿photo and edited text credit: northshoresportscars.com
Posted by CLASSICS, ETC. at 5:14 PM

The Greenfield Village/Henry Ford Museum just outside of Detroit is a very amazing place. It is huge and you could go there many times in a year before you saw it all. This weekend they had a showing of cars owned by the museum and the general public.

FORMULA ONE IN SPAIN

SEBASTIAN VETTEL
﻿A street race, on the seafront, sun is shining....what could be better? A race would be nice. I wish they would take this race off the schedule. It opened in 2008 and with 11 right-hand turns and 14 left-hand turns supporting a top speed of 200 miles per hour you would think it would be at least interesting. Its not! Let it go the way of the dodo bird.
Red Bull's Sebastian Vettel wins the European Grand Prix in Velencia, Spain ahead of Ferrari's Fernando Alonso and Red Bull's Mark Webber. Mark Webber is still my favorite, but doesn't stand a chance with his teammate who has won 6 out of the 8 races run this season. It was nice to see Alonso at least get on the podium since it is his home country. His best result in front of the locals to date.
﻿photo credit: copyrights 2011 getty images via bbc.com
﻿
Posted by CLASSICS, ETC. at 6:40 PM

MARCO ANDRETTI
Another Saturday night in Iowa. Another oval track. And a brand new winner, not from the usual suspects. Marco Andretti, from the family of racing fantastics, pulled into the lead within the last 20 laps. His first win since 2006. Tony Kanaan, Andretti's former teammate and my favorite for the day, came in second by less than a second overall. Third place went to Scot Dixon also by a couple of seconds.
Takumo Sato started out on the pole which I was happy about. After he crashed out, I switched to Tony Kanaan who is one of his teammates this year.

AUSTRALIA ON THE 25TH

TENNESSEE ON THE 25TH

SOUTH DAKOTA ON THE 25TH

CALIFORNIA ON THE 25TH

NORTH CAROLINA ON THE 24TH

ILLINOIS ON THE 24TH

CALIFORNIA ON THE 24TH

﻿
A small oval track didnt't stop Dario Franchitti from a win and a tie in the championship. Graham Rahal and Oriol Servia in second and third. Both showing their best finishes of the year.
video credit: © 2011 youtube.com﻿
Posted by CLASSICS, ETC. at 1:52 PM

FRANCE ON THE 19TH

MINNESOTA ON THE 18TH 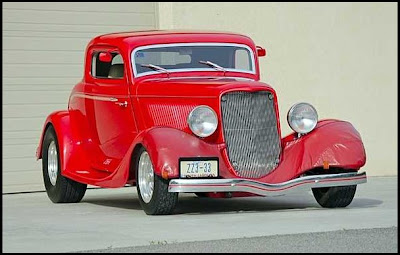 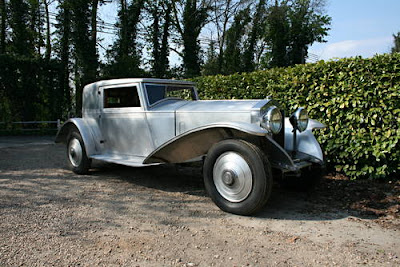 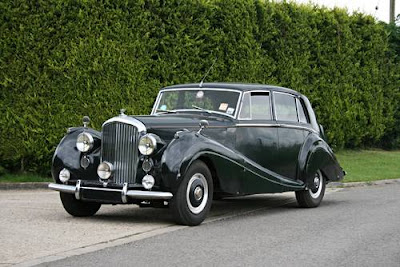 ITALY ON THE 18TH 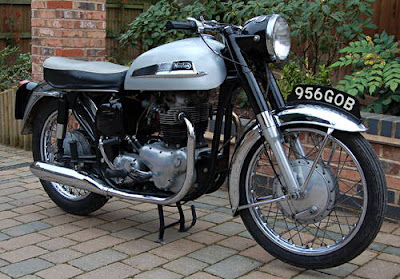 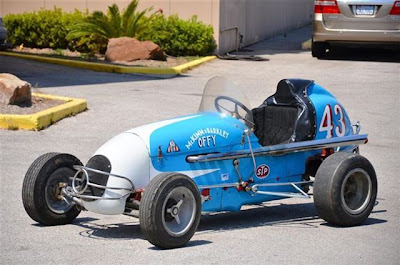 FRANCE ON THE 13TH

FORMULA ONE IN CANADA 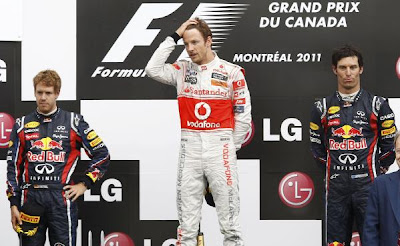 VETTEL - 2ND, BUTTON - 1ST, WEBBER - 3RD
After a two hour rain delay things finally got under way. Vettel had been the leader for the whole race until the last lap. Under pressure from Button he made a small glitch and the rest is history. The race was worth the two hour wait in the end. A great drive by the 'king' Michael Schumacher who came in fourth. A couple of other drives worth mentioning was Kamui Kobayashi who ended up in 7th and Pedro de la Rosa who was a borrowed test-driver from another team. He first race this year, came in 11th. Race results may be under protest.
photo credit: © 2011 Reuters﻿
﻿
Posted by CLASSICS, ETC. at 12:39 AM 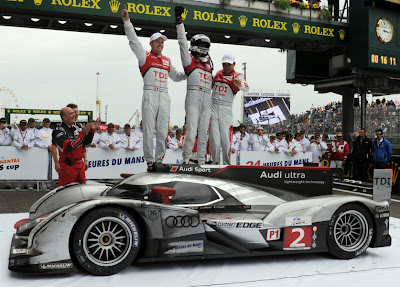 AUDI WINS
Audi was able to stay the line and win again for the 10th time in the last 12 years. Andre Lofferer, in the helmet, cried when he crossed the line. And so did his two teammates who shared the car, Benoit Treluyer and Marcel Fressier. It was not an easy run. Last year Audi came in 1-2-3. This year they lost the first car in the first hour of the race and the second one in the early morning darkness. Both cars a total loss and both of those drivers thanking their lucky stars. LMP 2 was won by a Nissan entered by Greaves Motorsport. GT-E-Pro was won by a Corvette entered by Corvette Racing.
﻿
photo credit: © 2011 Getty Images
Posted by CLASSICS, ETC. at 12:19 AM

INDYCAR IN TEXAS AND IN TEXAS 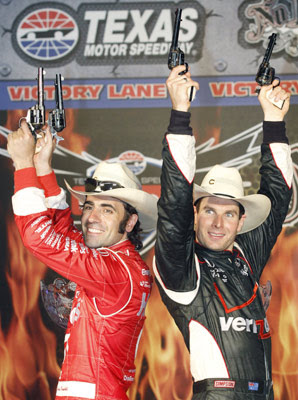 ONLY IN TEXAS
They chose to run two races here in Texas. Something that they haven't done in 30 years. Didn't they know that there was a reason for that. Dario Franchitti, on the left, won the first race and Will Power, winning his first oval, won the second race. Both men are in the race for the championship and this setting wasn't exactly fair to Franchitti.
Here's the rub:

• The lineup for the first race was determined by Friday's qualifications. But the second race's starting lineup was determined by a blind draw as a stage was brought out to the start/finish line and the drivers drew for position in inverse order of the their finish. That meant 30th place driver Charlie Kimball was the first to draw and race winner Franchitti was the last to draw his starting position.

• Will Power, who finished third in the first race, was the third to last driver to draw for position and he drew the No. 3 starting spot.

• Franchitti, who won the first race, was the last to draw and when second-place finisher Scott Dixon drew the No. 18 starting position that left Franchitti with the 28th spot in the field.

Power won the race on the pre-race stage, not on the racetrack itself.﻿

Alan McNish, driving for Audi at le Mans, had one hell of an accident in the first hour of the race. Niether driver saw the other so it was just a racing accident. It is amazing that anyone can survive crashes like this.

CANADA ON THE 11TH 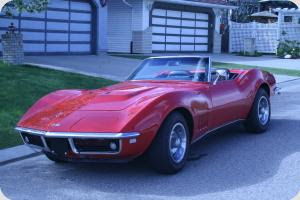 NORTH DAKOTA ON THE 11TH 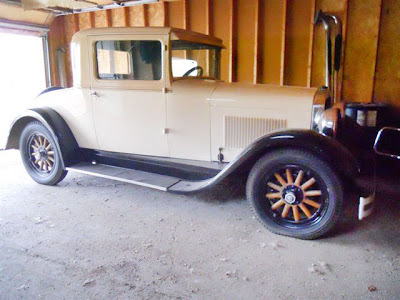 OKLAHOMA ON THE 11TH 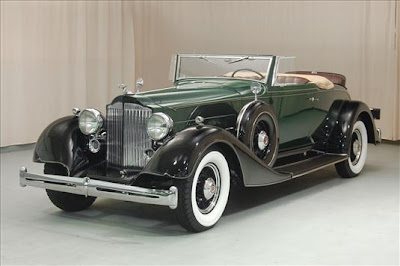 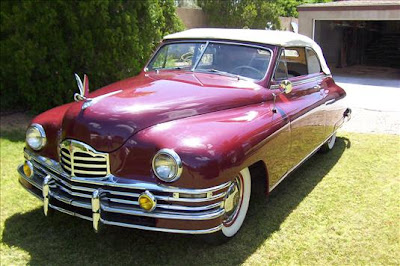 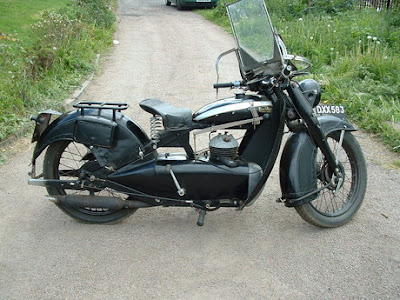 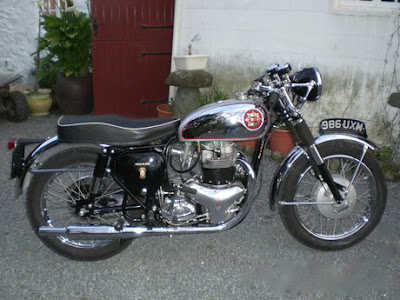