IOWA ON THE 4TH

MISSOURI ON THE 1ST 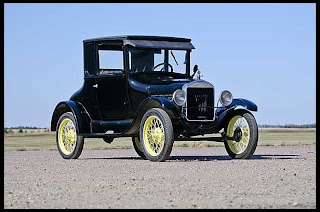 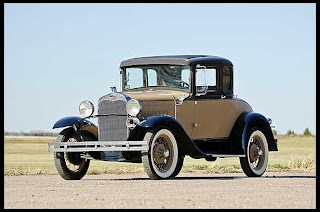 ENGLAND ON THE 1ST OF DECEMBER 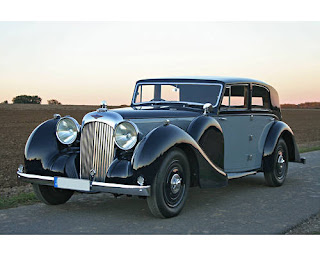 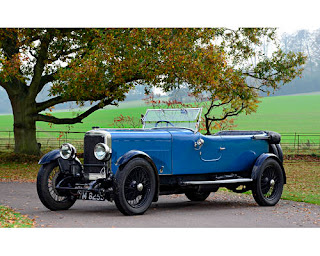 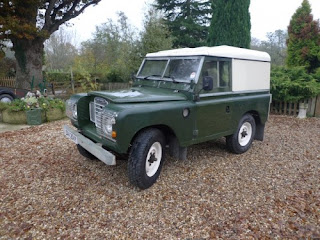 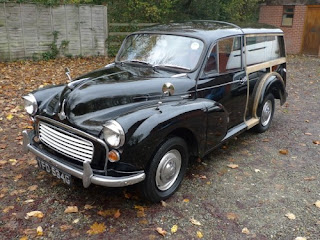 GERMANY ON THE 30TH 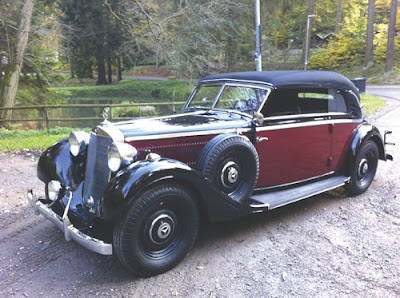 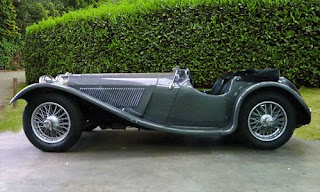 FORMULA ONE IN BRAZIL....THE LAST OF THE SEASON 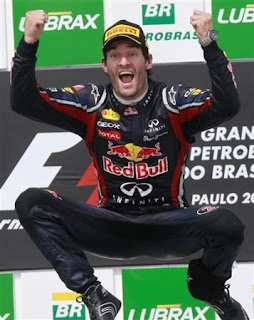 Mark Webber jumps for joy following his win in Brazil. His teammate, Sebastian Vettel (world champion), came in second. He was collecting records right up to the last race. Third went to Jenson Button. The race itself was a snoozer by Brazilan standards. Always a hard-pounding, nail-biting, heart-stopper this race missed all of that. Oh, well, there is always next year....and that will be here before we know it.
photo credit: © 2011 associated press﻿
Posted by CLASSICS, ETC. at 9:32 PM

ITALY ON THE 26TH 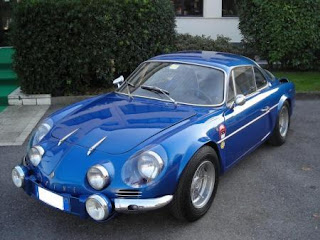 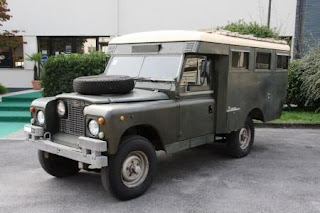 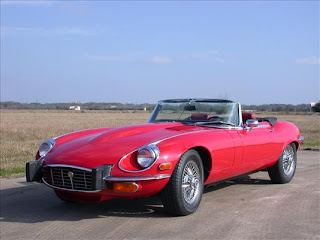 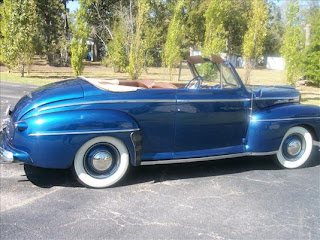 AUSTRALIA ON THE 21ST

COLORADO ON THE 19TH

ARIZONA ON THE 18TH 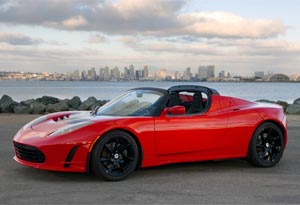 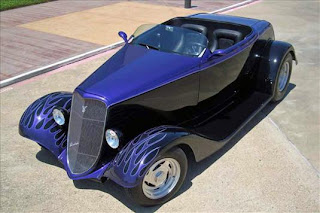 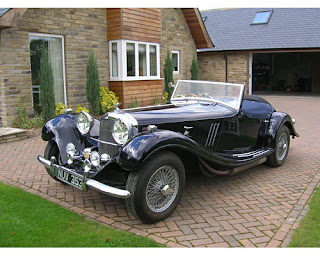 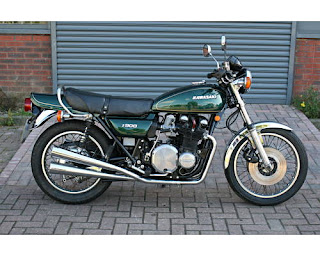 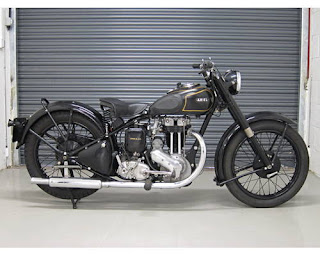 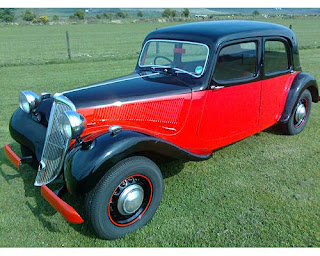 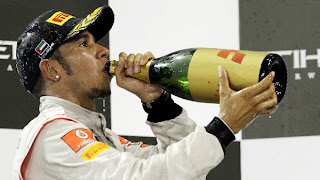 LEWIS HAMILTON, THE WINNER
The cars just seem to be too equal. With two long straights you would think there would be more passing. Not to be. Vettel, who started out on the pole, took off like a rocket, but it was not for him to win this one. Out by the second turn due to a flat tire. By the time he limped around the 5.5 km to the pits he was already two laps behind.﻿
With Massa not around for Hamilton to run into, or visa-versa since they have made contact with each other 17 times this season, Hamilton became the clear winner from the beginning. Alonso came in second with Button in the third slot. Mark Webber had a clear shot for third, but was forced to make a pit stop in the last lap by some crazy rule. He still managed fourth.
photo credit: Luca Bruno via © 2011 AP Photo﻿
Posted by CLASSICS, ETC. at 2:41 PM 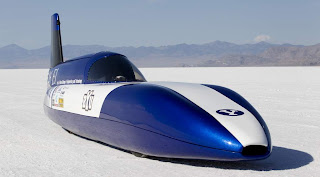 ELECTRIC CAR BY BRIGHAM YOUNG UNIVERSITY
﻿Speed demons have been making pilgrimages to Bonneville since the early 1900s, when "Terrible" Teddy Tezlaff drove an open-cockpit car 141.7 mph. By the 1960s, jet-powered machines that look like ground-skimming rocket ships were breaking 600. The former lake is located off Interstate 80 along the Utah and Nevada border. The vast expanse has no trees or shelter, but is partially covered by a layer of naturally occurring salt. The surface on the salt is hard and flat. There are miles to reach extreme speeds and, more importantly , slow back down with the aid of rear parachutes. The area is public land, so anyone can enter official events like Speed Week or World of Speed and drive most anything, as long as the vehicle passes safety inspections.

NO MORE JAPAN, INDYCAR MOVES ON TO CHINA IN 2012 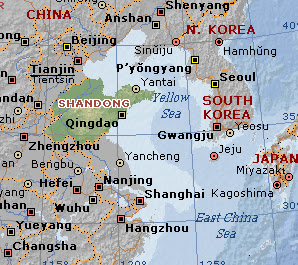 ﻿It's time to order the 747 cargo planes. A first-ever IZOD IndyCar Series race in China will join the international lineup of events for 2012, INDYCAR announced today. The IZOD IndyCar Series will race Aug. 19 on a 3.87-mile street circuit in Qingdao – a Yellow Sea coastal city of 8.7 million between Beijing and Shanghai that played host to the 2008 Summer Olympics Sailing competition.
The race will be contested on a temporary street circuit, with the long-term objective of constructing a permanent racing and entertainment venue. Known for its German and French heritage, Qingdao boasts an almost European atmosphere, with the city often referred to as “China’s Switzerland.” The race weekend will coincide with the popular Qingdao International Beer Festival.
Qingdao, in Shandong Province, is the largest container port in China. The world's longest sea bridge (26.4 miles) opened in June and links the main urban area with the Huangdao district. Tianhou Palace, built in the Ming Dynasty (1467 AD), is the center's most historical structure. With a stage in the front and bell towers and drum towers at both sides, the temple has been developed into the Qingdao Folk Customs Museum.

INDYCAR, through representatives in China, has been in discussions for a few years with governement bureaus about staging a race. China currently plays host to Formula One in mid-April in Shanghai, and for September 2011 added two rounds of the FIA GT1 World Championship in Beijing and Inner Mongolia.

INDYCAR also will sanction 2012 international events in Toronto, São Paulo and Edmonton, Alberta. The 2012 season, which will feature the return of engine manufacturer competition and a new, stylish car, kicks off Sunday, March 25, with the eighth Honda Grand Prix of St. Petersburg. The Indianapolis 500 is scheduled for Sunday, May 27, with Pole Day on Saturday, May 19. 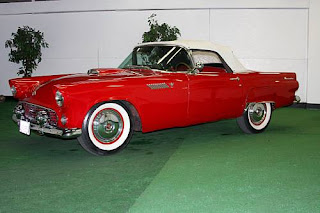 MASSACHUSETTS ON THE 10TH 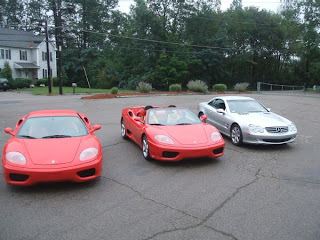