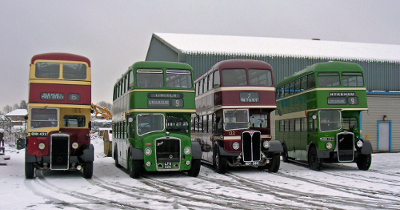 VARIOUS LOCATIONS ON THE 31ST 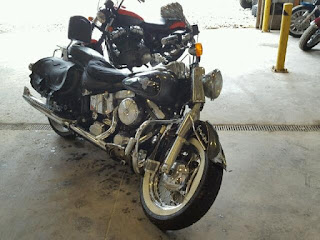 SALVAGE MOTORCYCLES
by A Better Bid 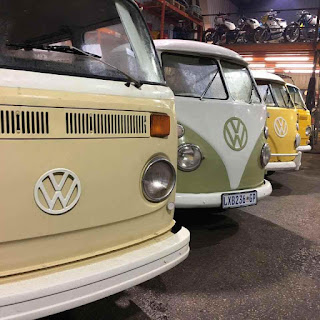 VARIOUS LOCATIONS ON THE 30TH 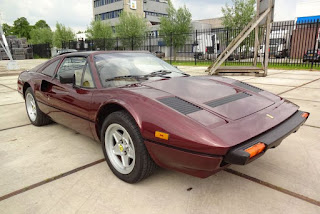 VARIOUS LOCATIONS ON THE 29TH 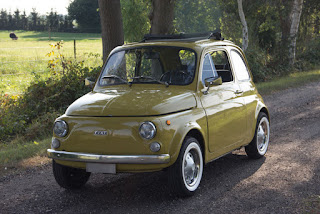 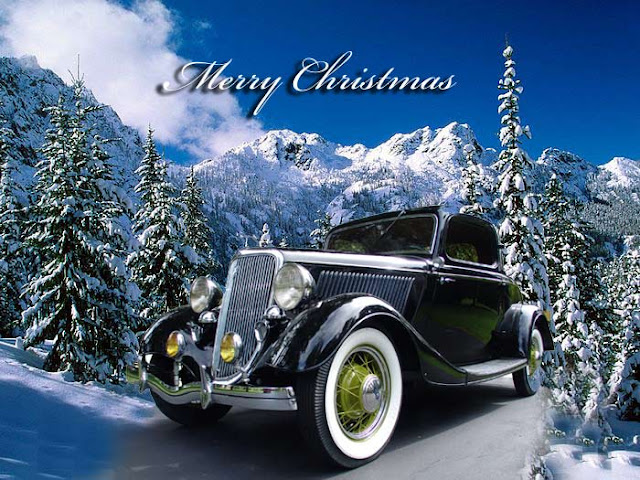 VARIOUS LOCATIONS ON THE 21ST 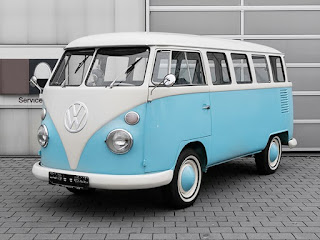 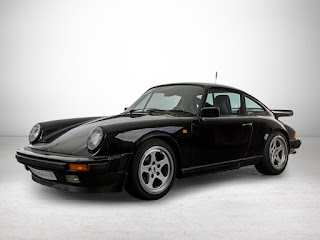 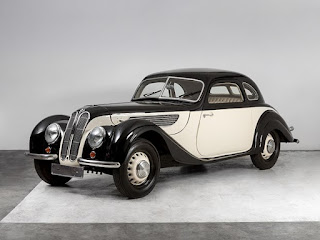 VARIOUS LOCATIONS ON THE 14TH 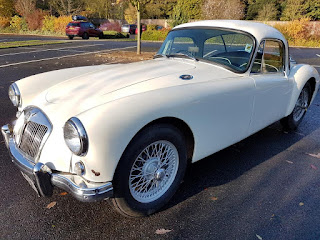 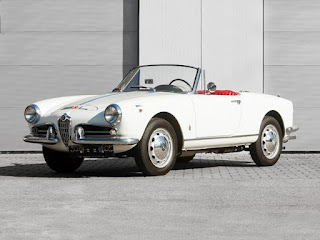 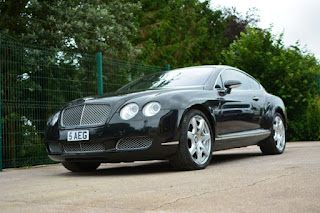 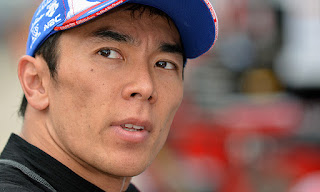 As the IndyCar season was winding down it looked like Takuma Sato was going to be bumped off of the A. J. Foyt Enterprises team. At the time nobody was stepping forward to pick him up and I thought he might be pushed off into the retirement zone. He will be 40 this next season and that is the age Indy drivers start looking at the end. The Andretti Autosport team stepped in and saved the day. I always liked Sato and thought that he was a good driver....over 50 Formula Three races, 91 Formula One and 118 IndyCar races. I would like to see him around a few more years. 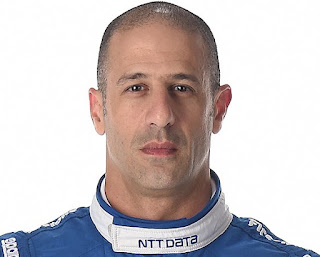 Just because of his age I that Tony Kanaan might be on his way out. He is 41, but has the fire in the belly. Worked his way through the Indy Light series and was a champion in 1997. In IndyCar he was a champion in 2004 and won the 500 in 2013. He is the only driver to have led the 500 at point in every 500 he entered. A very popular driver and it will be a sad day when he goes. Happy to see that Chip Ganassi Racing picked him up again. 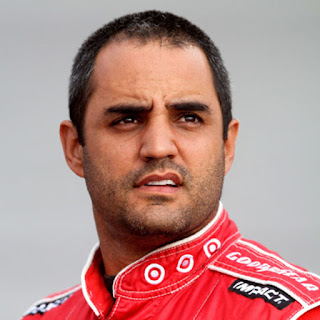 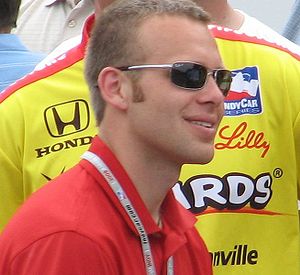 This has been my favorite team for a few years now. He now has two cars and one full time driver, J. R. Hildebrand, and currently one part-time driver, himself. He prefers to race the oval tracks and leaves all the rest to another part-timer. That seat is currently unfilled and it will be interesting to see who gets it this coming year.

I MUST ADMIT, I AM STILL SPINNING 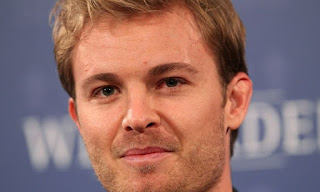 When I first read that the newly crowned champion of Formula One was going to retire I thought it was a joke. It has taken me two days to wrap my head around it. I was so happy to see him win and was looking forward to his being in the field for at least another seven years or so. He claims that he wanted to go out on top and spend more time with his new family. You can't knock him for that. The management at Mercedes was unhappy because he didn't give them any real notice. To be fair, if the shoe was on the other foot they wouldn't give him a notice either. It will be interesting to see what he does in the future and I wish him the best.

CALIFORNIA ON THE 7TH

ENGLAND ON THE 7TH 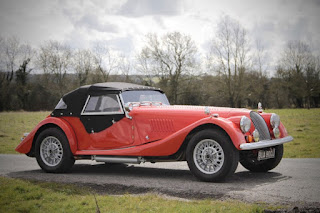 www.catawiki.com
Posted by CLASSICS, ETC. at 5:47 AM

FLORIDA ON THE 3RD

GERMANY ON THE 3RD 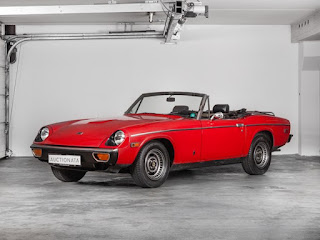 ENGLAND ON THE 3RD 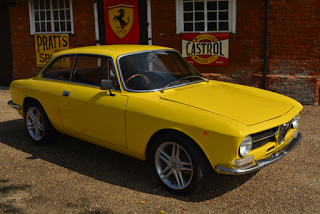 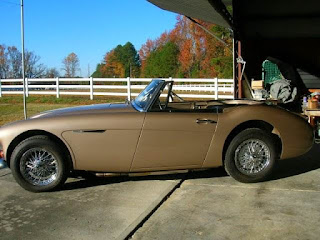